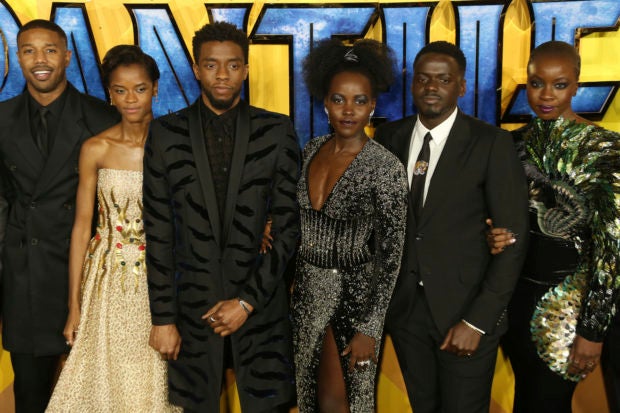 Letitia Wright dedicated a poem accompanied by a video in honor of her late onscreen brother Chadwick Boseman.

Boseman died of colon cancer on Friday, Aug. 28, a condition that his costars including Wright did not know he was battling.

“A soul so beautiful, when you walked into a room, there was calm. You always moved with grace and ease,” she said. “Every time I saw you, the world would be a better place.”

She shared her sadness in being unaware of what her big brother was going through and awe in what he had accomplished.

”To accept this as a new reality, I wish I got to say goodbye. Messaged you a couple times, I thought you were just busy. I didn’t know you were dealing with so much,” she said.

“Against all odds you remained focused fulfilling your purpose with the time handed to you.”

She also recalled when she and Boseman first met and shared videos of them in embraces. “I thought this would be forever,” she said. 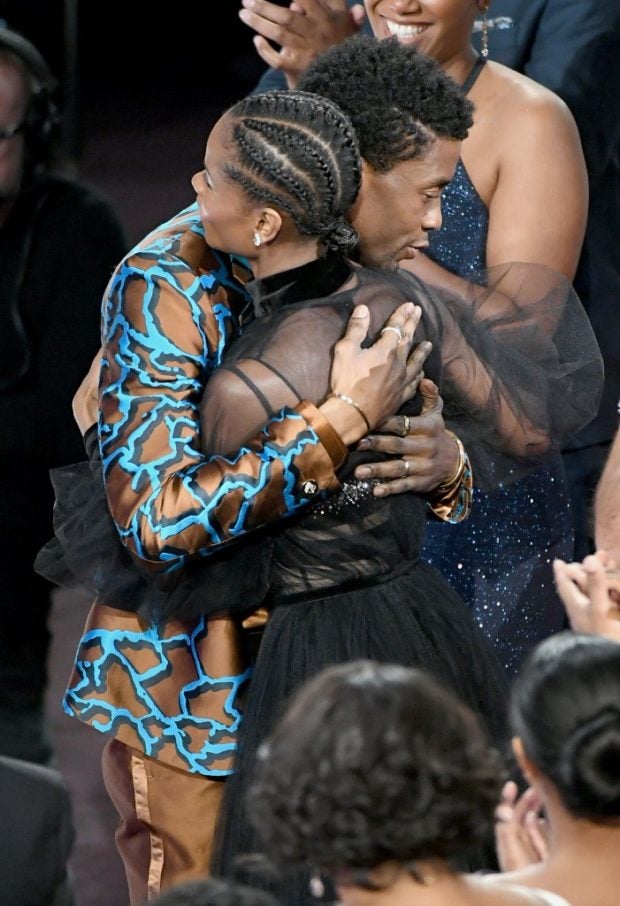 “It is also written that all things are made new, there is light in the darkness. Streams of living water flow, giving new life,” she said.

“And all that’s left now is for us to allow all the seeds that you have planted on the earth to grow, to blossom, to become even more beautiful. You’re forever in my heart.”

The video concluded with photos of the “Black Panther” cast, and a clip of her, Boseman and Marvel Studios chief Kevin Feige in good spirits.

“Black Panther,” released in 2018, is Marvel Studios’ first film with a black superhero lead. Cast members including Michael B. Jordan, Danai Gurira and Angela Bassett, who played T’challa’s mother in the film, all expressed their heartbreak in touching tributes.  /ra