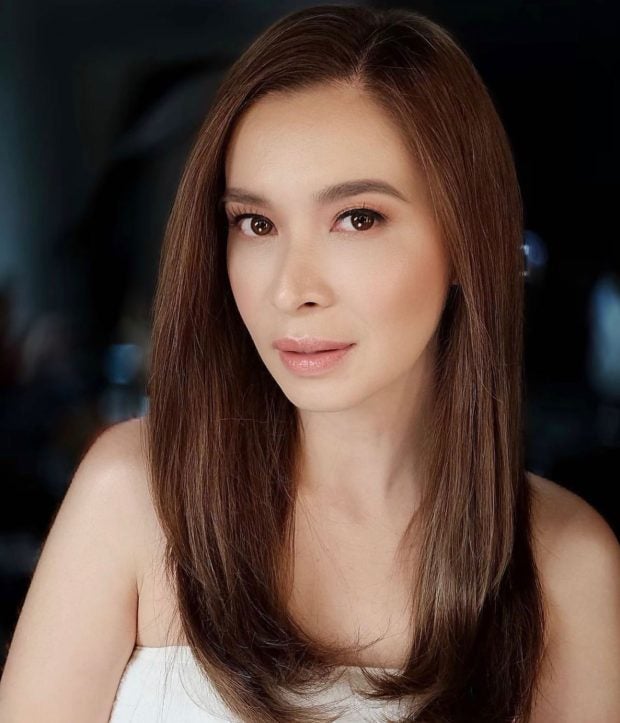 Before seizing her profile, the hacker first gained control of Cruz’s email, as per her Facebook post last Monday, Aug. 31.

She explained that whenever she tried to recover it, the security code was sent to another cellphone number. After her email was compromised, unknown contacts notified her about suspicious activity happening to her Instagram account.

“Someone’s trying to hack both my [Facebook] and [Instagram] [accounts]..,” she said while noting that the hacker is from Turkey.

I can’t log in now sa email account ko. Password isn’t working. Code is being sent to another cel number. Someone’s trying to hack both my fb and ig.. 😳 From Turkey ang hacker. NAKAKALOKA 😳😩

Hours later, she stated that she had finally regained access to her account after changing the email address and cellphone number included in its two-factor authentication.

“And I think I won the battle!” Cruz said. “It is never right to steal someone’s account!”

However, despite the actress’ effort to secure her profile, the hacker still managed to seize control of it again.

Cruz revealed that the hacker is now demanding 1,000 euros ($1,190 or P57,800) in exchange for her account. If she fails to pay the amount, the hacker has threatened to delete her account.

Sent by the hacker 😳Akala ko tapos na ito kagabi..Family and friends if my IG suddenly disappears, just please be…

Cruz then warned her family and friends to be careful if her profile suddenly disappears.

Cruz also noted that she has been trying to solve the issue but has had no luck as the hacker refuses to give up. She added that it is not easy to contact the help center of Instagram.

Though Cruz has attempted to change the email and password associated with her profile, the hacker just resets it whenever she manages to regain access. The hacker also reverts the associated email to Cruz’s Gmail account, which he/she has seized control of.

(He/she also knows the cellphone number that is input in my hacked gmail.)

Following the seizing of her account, Cruz is now seeking the help of an information technology expert to help her deal with the hacker.  /ra

Sunshine Cruz on sexy love scenes in ‘Malamaya’: ‘Our movie’s more than that’