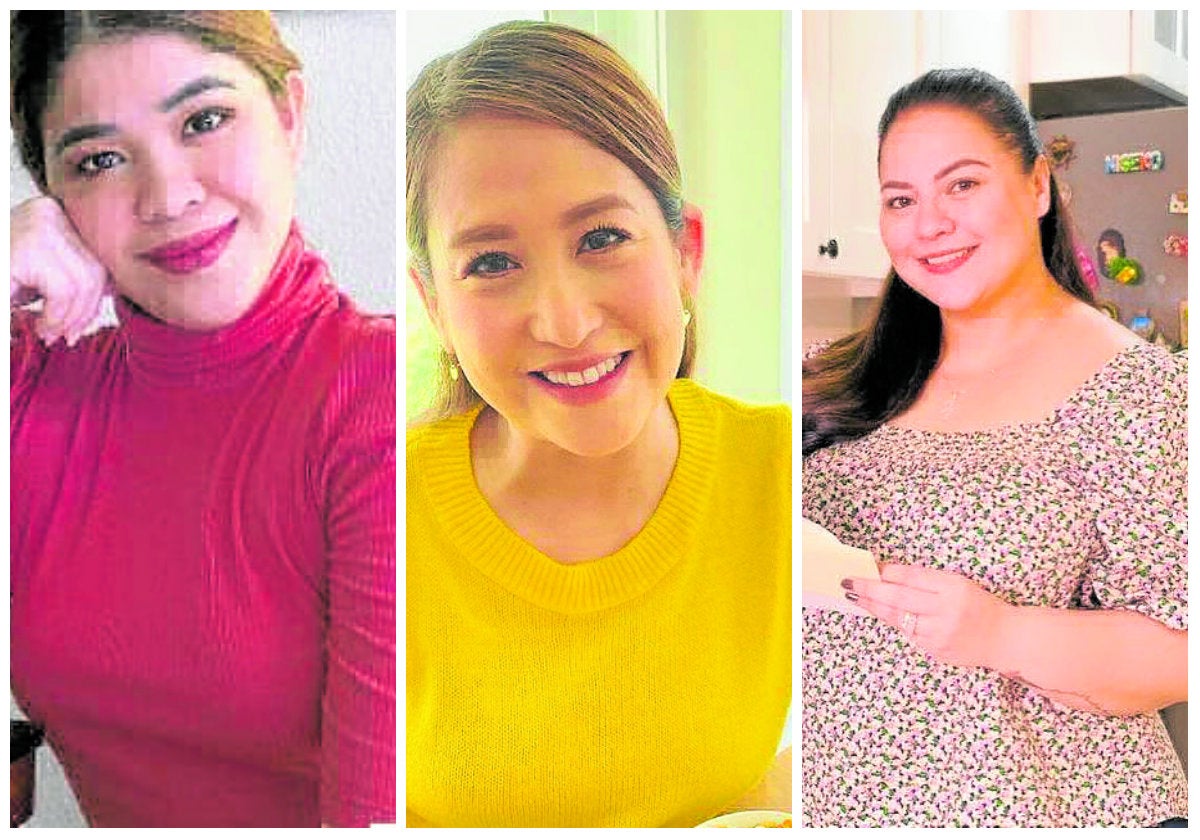 “It’s OK to not be OK,” said Karla Estrada, one of the three cohosts of the Kapamilya network morning talk show “Magandang Buhay,” in relation to how one should deal with anxiety, depression and hopelessness that one feels as a result of the pandemic.

“Whatever you’re going through today, it’s OK to feel sad. Allow yourself to feel things, but eventually release those pent-up emotions,” Karla pointed out. “It’s also important to later on pull yourself together, stand up and try once again to work on achieving your goals.”

In a recent episode, Karla, cohosts Jolina Magdangal and Melai Cantiveros, turned over the “digital key” to a brand-new house and lot to a single father, Ernesto Bauzon, the fourth winner in their “Magandang Buhay, Magandang Bahay” segment.

“Their eventual transfer to their new home will be like a fresh start for the family,” Karla said of Ernesto and his daughter Agnes, who both participated in a virtual meet-up with the three hosts, as well as with Red Rosales, president and COO of Bria Homes, which sponsored the segment.

Ernesto was announced as winner in December 2019, after Agnes wrote to the program to tell the story of her widowed father who raised his three daughters single-handedly for decades. Agnes related why she thought her father deserved to win the brand-new house.

However, the awarding of the Bauzons’ new home was put on hold because the government ordered a lockdown in March because of the deadly COVID-19.“What touched me was how close Agnes is to her father. It’s safe to say that this was because Tatay Ernesto was

able to effectively invest time and love in his daughters while they were growing up,” Jolina said.

Melai agreed, adding that Ernesto’s story is “all about not losing hope during the toughest of times; that it’s important to count your blessings and to just hold on. You will achieve your dream someday.”

The Bauzon’s new home, a 54 square-meter (lot area) Bria Elena end-unit model, is located in Pampanga. The family can move in as soon as the current quarantine protocols allow them to, Rosales said. —Marinel Cruz