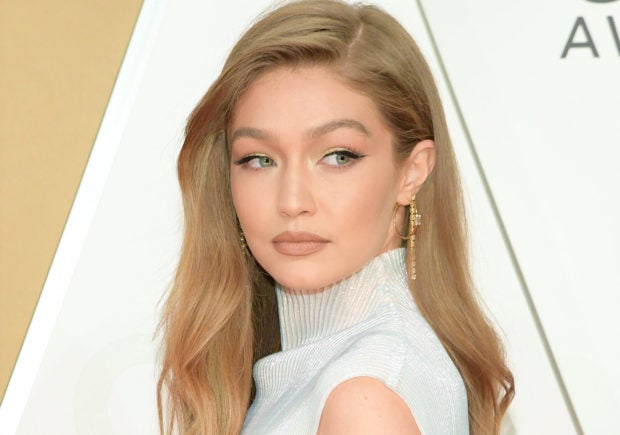 As a supermodel, it comes as no surprise that Gigi Hadid was a sight to behold on her maternity shoot for her first child with Zayn Malik.

Hadid declared that she is “growing an angel” inside her womb while she held on to her baby bump, as seen on her Instagram post yesterday, Aug. 26.

The 25-year-old model looked fierce while sitting on her knees, donning a long sheer dress.

The model’s sheer outfit highlighted her slender figure and pregnant belly. All the shots from the maternity pictorial are dramatically enhanced in black and white.

As a first-time mom, Hadid is cherishing this period in her life, as she stated in her follow-up post.

“[I] appreciate all the love [and] well wishes,” she said, showing a few more outtakes of the shoot. “[I] will never forget creating these special images with my friends.”

The maternity shoot marks the first time Hadid showed her pregnant figure on social media ever since she confirmed that she is with child last April.

Before the supermodel addressed her pregnancy on the “The Tonight Show Starring Jimmy Fallon”, some sources close to Hadid and Malik already disclosed that the model and the singer are expecting a baby girl.

The speculations about the two’s budding romance began in late 2015. Hadid then appeared on Malik’s music video for “Pillowtalk” in January 2016.

After two years together, the couple announced their breakup in March 2018 due to their “crazy work schedules.” However, a few months later, the supermodel and the former One Direction member were once again spotted together and was apparently giving their relationship a second chance. JB