Katy Perry talks about ups and downs with Orlando Bloom: ‘We’ve been through f*cking hell’ 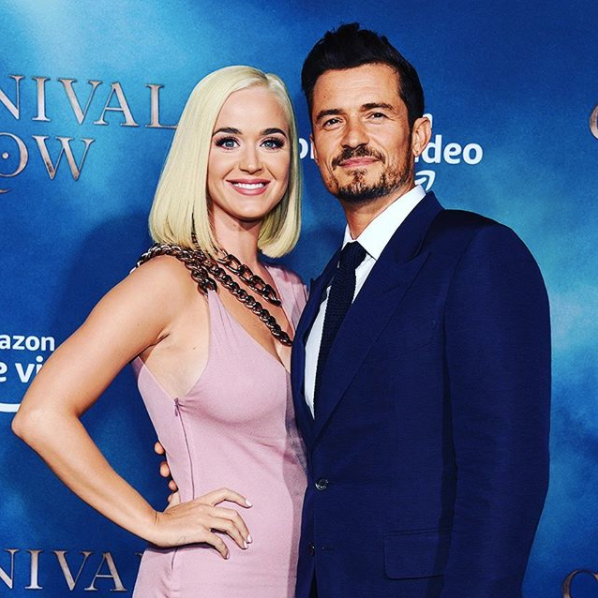 For Katy Perry and Orlando Bloom, love is not always filled with rainbows and sunshine, as the pop star opened up about how they have been through hard times and managed to come out of it stronger than before.

Perry said that she and Bloom make no attempts to sugarcoat their relationship, and this also reflects on her music. The singer had a detailed conversation with Zane Lowe about her growth as a musician, her personal life and her upcoming album “Smile” on Apple Music yesterday, Aug. 20.

“We have been through f*cking hell,” she admitted. “We have been down to the mat and come back up again so far, and that’s even what the song ‘Witness’ was about.”

Perry also explained the difference between dating and a “real relationship.”

“You’ve got to make a choice every day to be in this relationship and to work hard on yourself with someone that’s mirroring you so intensely,” the singer said. “Like, he doesn’t let me rest. He’s not Katy Perry’s biggest fan. He’s here for Katheryn Hudson. He’s here for building.”

Perry is currently engaged to Bloom and is carrying their first child. The celebrity couple was forced to reschedule their wedding due to the COVID-19 pandemic, as per Us Weekly yesterday. Since the ceremony was postponed, Perry and the actor are just focusing on their daughter’s arrival.

“For us it’s about partnership and it’s about right now taking it one week at a time,” Perry stressed. “We had a whole thing planned and that got canceled. So we’re just looking forward to a healthy arrival at this point in time.”

The “Teenage Dream” singer and the “Pirates of the Caribbean” star began dating in 2016 and had a brief breakup in 2017 to take a “respectful [and] loving space” from each other. The couple eventually rekindled their romance and got engaged on Valentine’s Day last year. Last March, the pop star first announced that she was with child through her music video “Never Worn White.”

Katy Perry reveals she used to be ‘terrified’ about motherhood