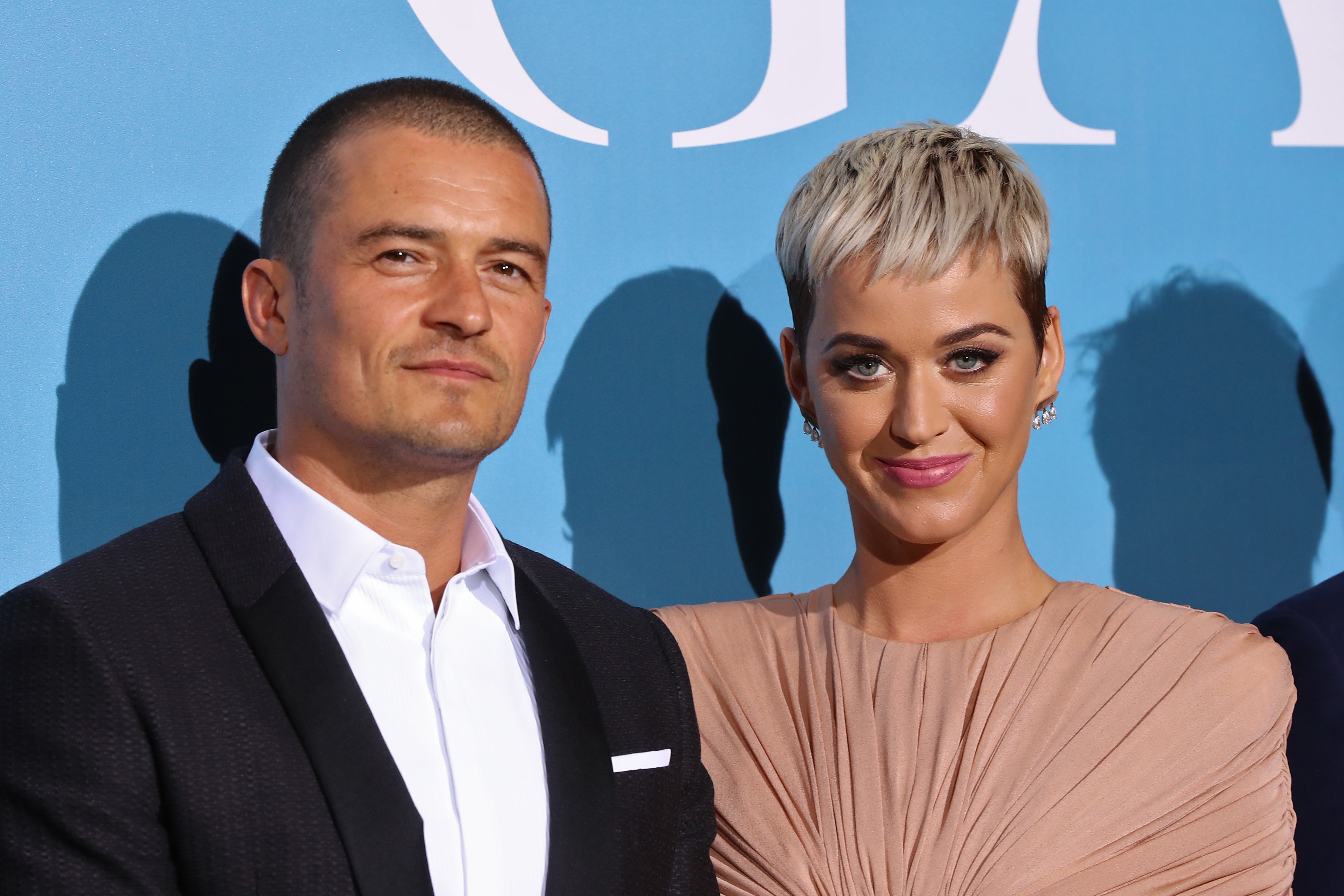 Both posted on Thursday, Feb. 14 on Instagram a selfie of them with Perry showing off a flower-shaped ring with a dark pink stone surrounded by diamonds. Seen above them were red heart-shaped balloons.

Bloom had reportedly been planning the proposal and asked his girlfriend’s parents for permission, as per People on Feb. 15. Perry was surprised, but had been thinking of a future with him as both intend on starting a family together, a source told the magazine.

The two were first romantically linked in January 2016 after attending Golden Globes afterparties together. In the same year, they spent Thanksgiving and Christmas together with Perry’s family. The singer was also introduced to Bloom’s family, including son Flynn with ex-wife Miranda Kerr.

Perry and Bloom split in 2017 and remained friends. They were officially back together by February 2018.

The American pop star and Kerr are said to get along with one another too. TMZ reported in October that the couple spent Perry’s birthday with Flynn, and that when the Victoria’s Secret model came to pick up her son, she handed Perry a birthday gift and they both had a friendly exchange.