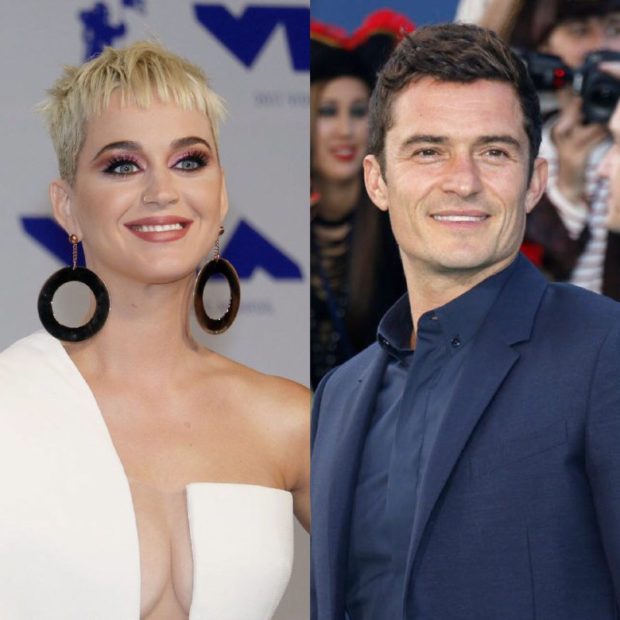 It looks like Katy Perry and Orlando Bloom are seeing each other again after the pair parted ways in February.

Their relationship lasted 10 months, but according to E! News, the two remained in contact after the breakup.

However, it seems their spark never faded: The “Bon Appetit” singer and the British actor were seen out twice in the past month.

On Aug. 13, Pop Crave reported that Perry and Bloom were together at an Ed Sheeran concert in Los Angeles.

Prior to this, rumors surfaced that the pop artist was seeing Robert Pattinson after they were pictured having dinner together, according to TMZ. These were quickly quashed as both have been friends for years.

Bloom and Perry were seen again in a beach in California during the Labor Day holiday on  Monday. They were doing what seemed to be one of their favorite pastimes, paddle boarding, reports E! News.

Back when they were dating in 2016, the “Lord of the Rings” actor was infamously snapped paddle boarding in the nude.

According to E! News, a source claims that ”Katy Perry and Orlando Bloom are back together. They never stopped loving each other. They are both working on making it right this time.”  Niña V. Guno /ra