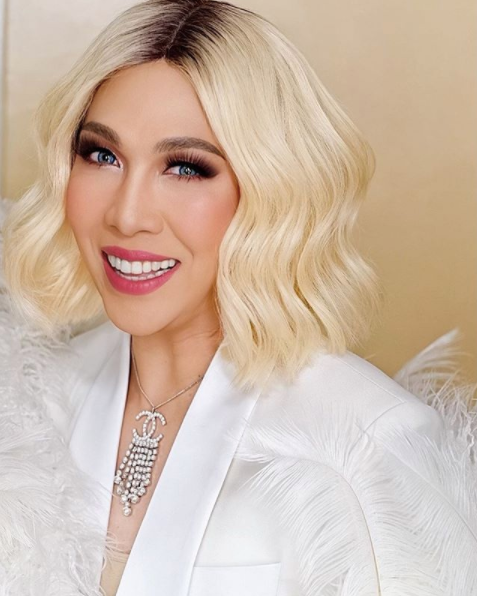 The online platform, called The Vice Ganda Network, premiered with a game show that featured “Kadenang Ginto” stars Andrea Brillantes, Francine Diaz, Kyle Echarri and Seth Fedelin. The programs can be viewed on live.viceganda.com.ph, as per the TV host-comedian’s Facebook post on the same day.

The said program is dubbed “Prize Ganda” and is one of the two shows that has premiered on Vice Ganda’s site. The other is a talk show titled “Gabing Gabi Na Vice” which released its pilot episode yesterday, Aug. 15.

Vice Ganda invited actresses Bea Alonzo and Angel Locsin as his first guests on the new program, as per his Twitter post. Along with the conversation with the two artists, he also noted that he gave away more prizes during a portion called “Eyes Ganda”.

The TV host-comedian decided to launch his own network following Congress’ denial of ABS-CBN’s application for a franchise renewal last month.

He told the Philippine Daily Inquirer that he is open to inviting stars from GMA 7 as guests since his network is not bound by exclusivities or restrictions. Vice Ganda also intends to use his platform to help standup comedians who lost their jobs due to the COVID-19 pandemic. JB