With his own digital platform, Vice wants to ease embattled comedians’ woes 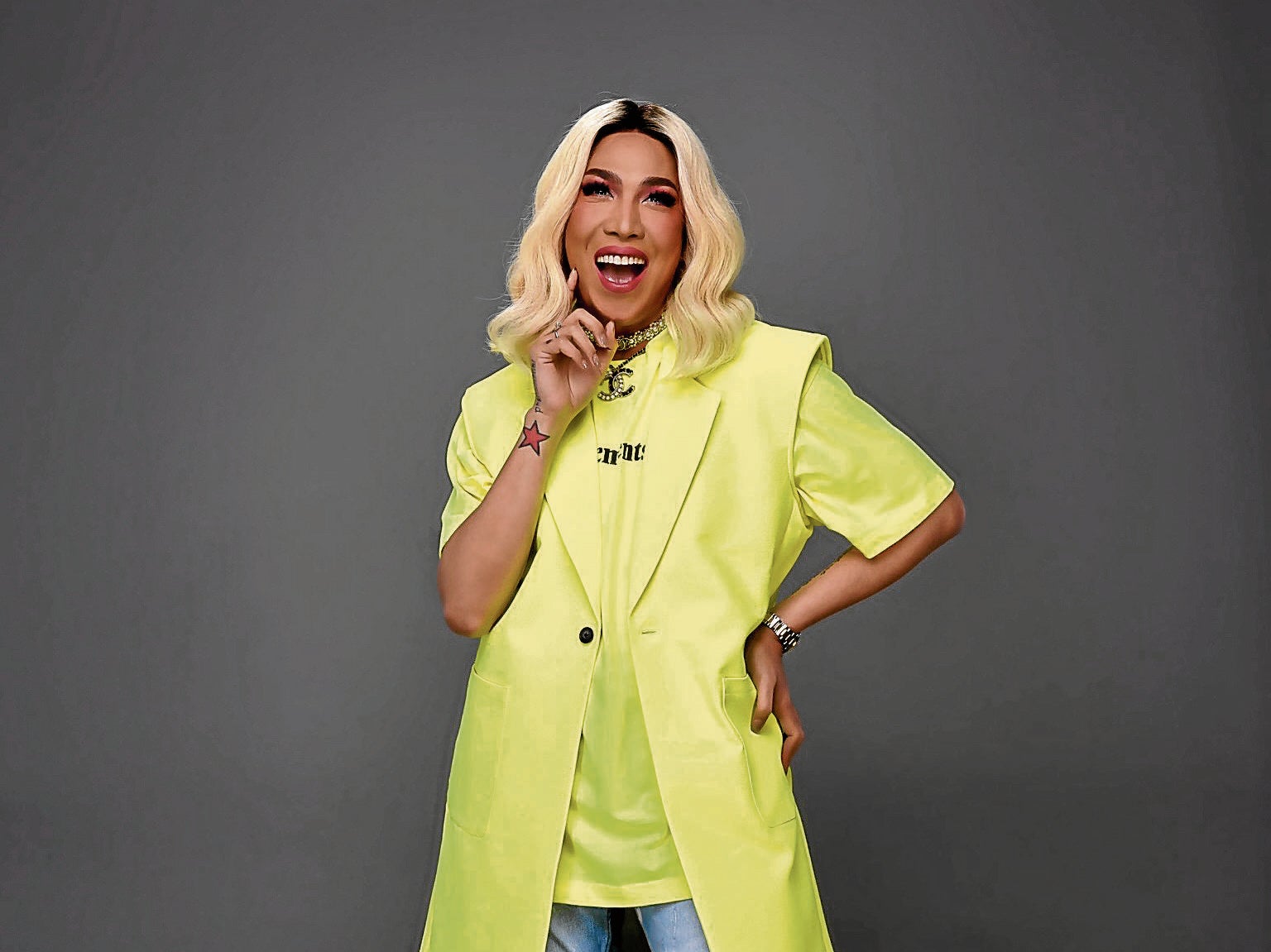 Thus said Vice Ganda, when asked how he was doing, after his home network, ABS-CBN, lost its bid for a franchise renewal in the middle of the Covid-19 pandemic.

As much as he and his Kapamilya colleagues try to keep their spirits up, every day seems to present a new challenge. But giving in, he said, isn’t an option.

“I was just talking to Regine (Velasquez) in our online prayer group. And it has been tough. Because while we’re determined to stay positive, we wake up with a new heartache. It doesn’t seem to end,” Vice said at a recent video press conference for his own digital media platform, the Vice Ganda Network (VGN), which will go live on July 24 at www.viceganda.com.ph

It’s as if they’re competing in a singing tilt, Vice quipped, but with no grand finals to look forward to. “It’s like being in ‘Tawag ng Tanghalan’ and not knowing what stage you’re in. You feel like you’re already nearing the finals, only to realize later on that you’re still in the eliminations,” he related.

And that’s why they could all use a tight hug right now. “Kapit … Hindi pwedeng bumitaw at bumigay,” insisted the ABS-CBN star, who hosts “It’s Showtime” (now airing online), and led his eponymous talk show, “Gandang Gabi Vice,” for nine years.

The shows—to be filmed in makeshift studios in his home and at one of his other properties—will be available in full on his official website. His social network pages, on the other hand, will carry only highlights and snippets.

Though he had already put up a website years before, Vice has never taken the endeavor seriously until the pandemic happened and ABS-CBN’s franchise woes started escalating.

“I couldn’t do a lot of things I wanted to do because of the lockdown and we weren’t airing. So, I had to think of new ways to reach the audience,” Vice said, adding that even their ABS-CBN bosses gave them the blessing to explore other means to remain visible.

“They told us that, even if we’re on lockdown, we can’t let ourselves out of people’s sight,” the 44-year-old television host-actor related. “And the only way to go is digital.”

Seeing that lots of other artists have been migrating to online platforms amid the quarantine, Vice decided to test the waters on Facebook Live, where he and his friends streamed their raucous and free-wheeling late-night discussions, which served as the inspiration for “Gabing-Gabi na Vice.”

The broadcast started with 30,000 viewers. After 1.5 hours, the video session had amassed “over a million views and 1.5 million comments.” That had him thinking: “I might as well do this regularly to entertain my audience, who’s looking for some good vibes.

Because his online network won’t be bound by network restrictions or exclusivities, Vice said he can see himself inviting artists from GMA 7 to his shows. “In my nine years doing my talk show, I believe I have already guested everyone in ABS-CBN,” Vice quipped.

“It would be nice to have the likes of Heart Evangelista, Dingdong Dantes, Marian Rivera…”

Vice knows that this undertaking will be a big responsibility. But that beats doing nothing. “Bawal ngumanga. You can’t just waste time. There are still a lot to explore in the digital world. This is the challenge of the ‘new normal,’” he said.

But more than a way to keep his supporters laughing, VGN also intends to help standup comedians who lost their jobs, after a number of comedy bars permanently shut their doors because of the pandemic.

“A lot of comedians lost jobs, and that’s painful to me. Some of them are even my anak-anakan. It’s like having a stroke one day, and suddenly, not being able to do the things you do anymore, because you have been paralyzed… I have been calling up my gay friends because many of them are depressed,” he related.

By having embattled comedians in his network, Vice hopes to at least ease their struggles. “I want to help them continue doing their passion,” he said.