There’s no stopping Italian film buffs from getting their cinematic fix, even with the current health crisis that the world is experiencing.

The 2020 Asian Film Festival will push through from July 30 to Aug. 5 in Rome, Italy, with eight independent films from the Philippines as part of its lineup.

Heading the Filipino contingent is Lav Diaz’s four-hour drama “The Halt,” which premiered at the 2019 Cannes Film Festival in France, “and then remained essentially invisible,” according to the festival’s official Facebook site. “It’s a powerful and provocative film that imagines a near gloomy future too similar to the present.” 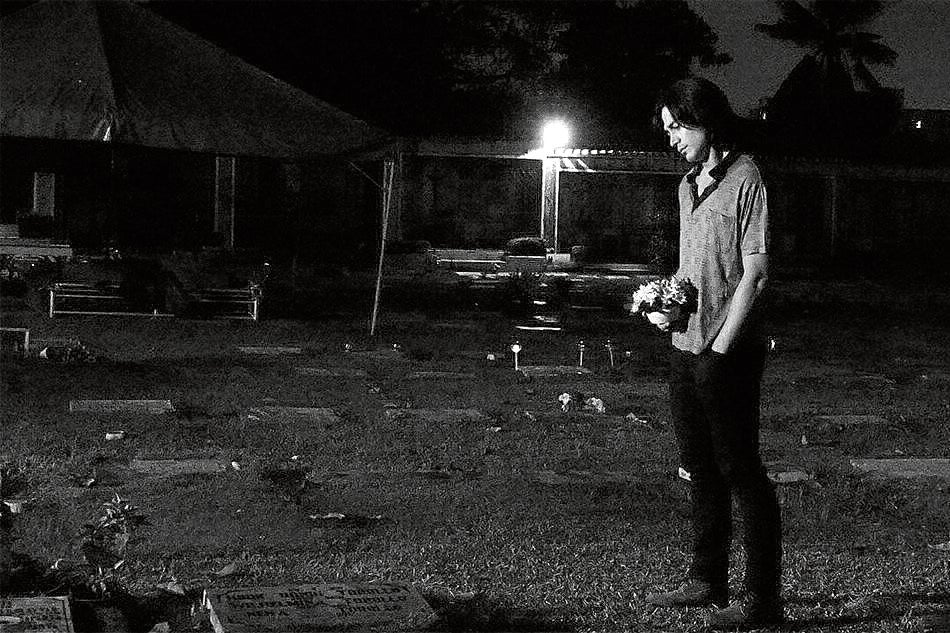 The closing film will be Jun Lana’s “Kalel, 15,” a story of a difficult teenager in one of Manila’s slums.

Another important movie is “Kaputol,” by Mac Alejandre, who “mixes past, present and future; reality and fiction in his film, to tell a painful story of disappearances and hopes.”

Scheduled to be screened on the second night of the festival is Thop Nazareno’s “Edward.” 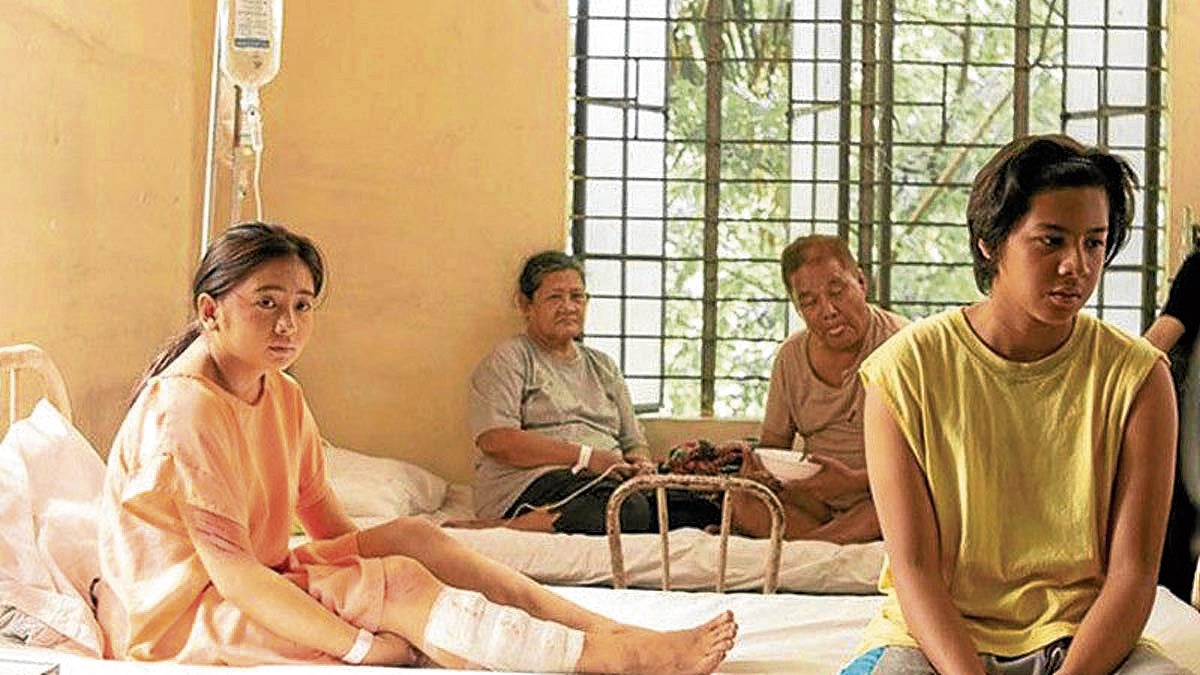 The festival, directed by Antonio Termenini, “presents a selection of the best independent Asian cinema, with great attention given to works of young directors.”

Nine other countries (including Japan, South Korea, China, Hong Kong, Taiwan, Indonesia, Malaysia, Thailand and Vietnam) will be showcased in the festival to be held at Casa del Cinema, Largo Marcello Mastroianni 1 in Rome.