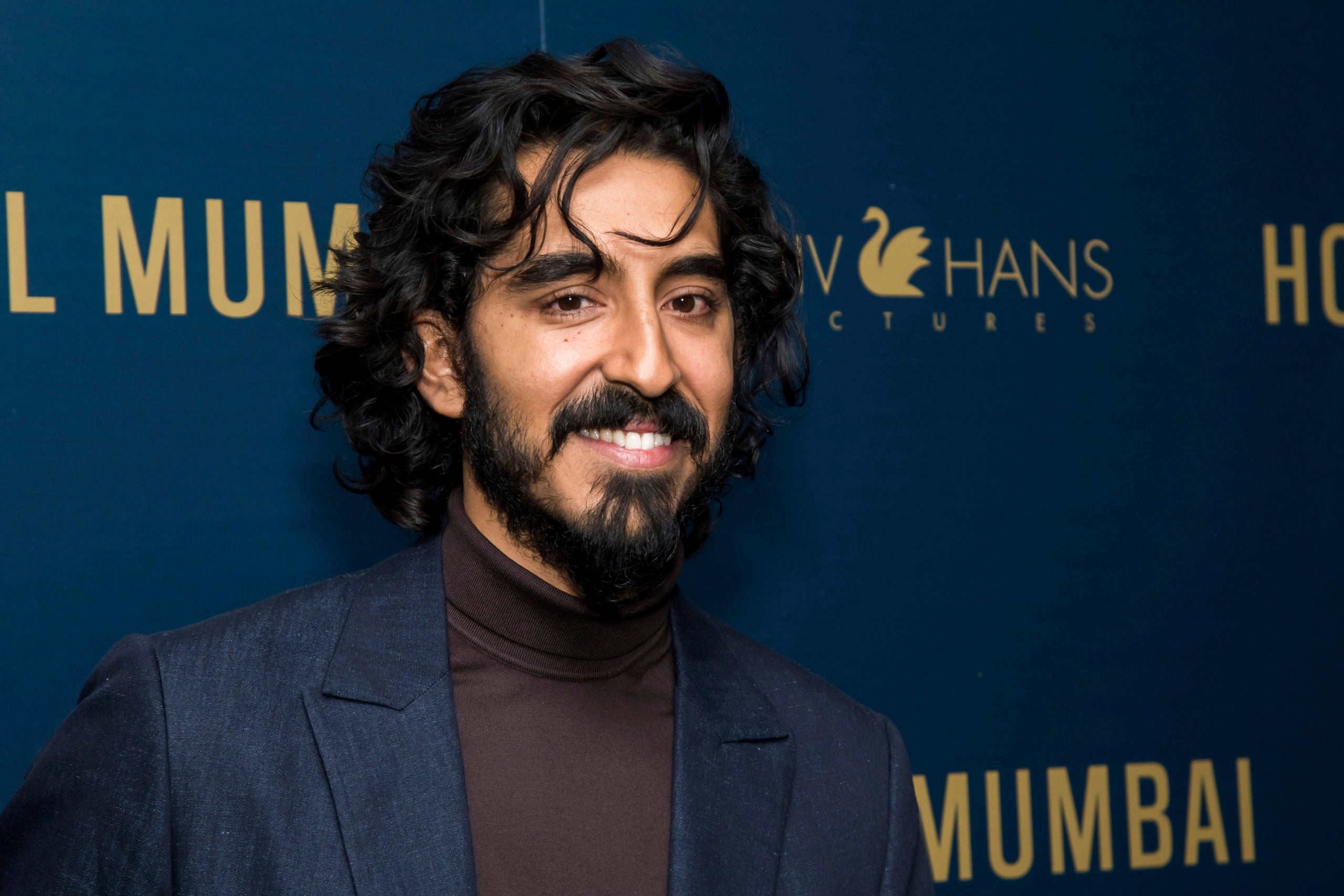 In this March 17, 2019 file photo, Dev Patel attends a screening of “Hotel Mumbai” in New York. Quarantine brought opportunities to Patel’s front yard — including a socially distanced birthday party and the chance to narrate a new National Geographic show, “India From Above.” (Photo by Charles Sykes/Invision/AP, File)

From a safe distance, the British actor was able to enjoy both his birthday and his relationship with India without leaving his L.A. home.

The first was courtesy of his girlfriend, Australian actress Tilda Cobham-Hervey, who arranged for Patel’s friends to drive past with paper planes and letters while he sat in front of the house.

Second, was the offer to celebrate India’s culture and civilizations by narrating a National Geographic special, “India From Above,” which airs Sept. 30.

As he quarantined, a portable recording booth was sent and parked in his driveway. “It was like a trailer hitched to a car, that had been completely sanitized,” Patel explained.

Apart from being reminded of the pandemic by the sound of a passing ambulance, it worked well for the voice-over.

“It was incredible to be able to make some art in a way, to voice this beautiful thing, linked up to India,” said Patel.

“India From Above” is a two-part documentary that uses drone footage to show aerial views of towering temples, religious gatherings, EDM festivals, and solar technology.

Patel frequently films in India, but high above the crowd is not a perspective he’s used to.

“As soon as I step off that plane and out of the airport, you’re sucked into this massive humanity, the crowds and the people and your eye level just kind of being swept along with this tide of people. And that will sweep you somewhere really inspiring and quite magical.”

“But to zoom further and further out and higher and higher. That is pretty special,” he added.

Patel, who earned an Emmy nomination for portraying a heartbroken dating app developer in “Modern Love,” admits to being tempted to go “full Attenborough” after growing up listening to Sir David narrate natural history shows.

“For me, it was just telling the story of the ingenuity of the people, the everyman. How people find a way in India, no matter how hard the condition is,” he said.

As a result, he now plans to visit Loktak Lake, which features in the program, where people live in houses on small islands of vegetation.

“It feels like something out of James Cameron’s ‘Avatar’ movie. There’s a stillness and a serenity that is just breathtaking.”

Patel describes his own relationship with India as “ever-changing.”

“I feel the sense of belonging when I go there. And I also feel like a total alien at times.”

From “Slumdog Millionaire,” “Lion” and “Hotel Mumbai,” the Oscar-nominated actor is often in India on location and was preparing another film when the pandemic struck.

It’s a passion project called “Monkey Man,” a thriller set in Mumbai. Patel is set to star and make his directorial debut.

It meant he was on one of the last planes leaving India before lockdown and said the locals went “above and beyond” to help him.

“Mumbai during that time, it was kind of dystopian. There’s no cars or rickshaws on the road. It was empty. The hotel that we’re staying at, those are eight of us. So it felt like ‘The Shining,’ being in this empty, humongous hotel with all the lights switched off.”

Since his return to the U.S., he’s spent some rare time at home prepping for future projects.

“Even though we’re hibernating, and we can’t physically live in the world between action and cut right now, it doesn’t mean that we can’t be exploring ideas.”