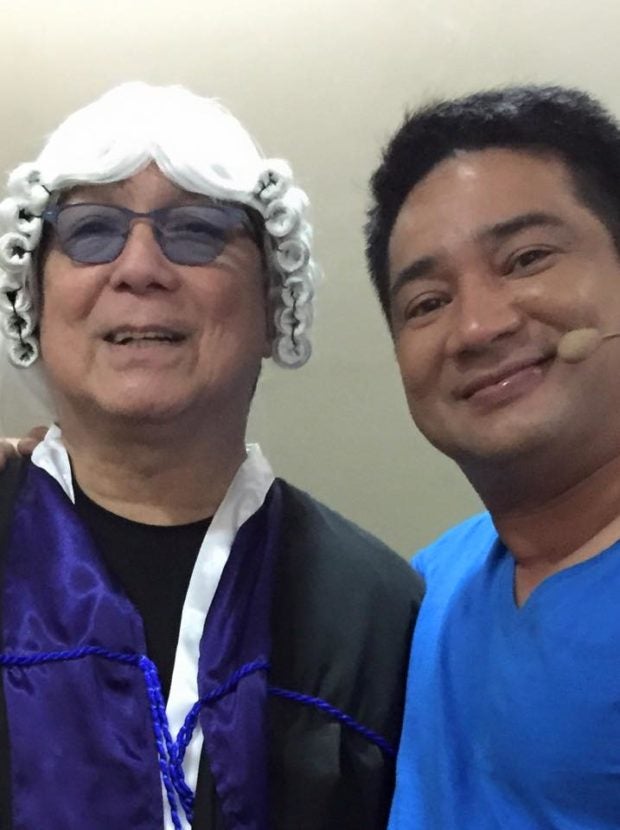 Anjo Yllana announced his departure from noontime show “Eat Bulaga!” after co-hosting it for 21 years.

He shared photos of him and his co-hosts, and in his post thanked them and the GMA 7 variety show.

As it turns out, he could be moving to another network, as per Inquirer Bandera yesterday.

Yllana is expected to host a new noontime show in Net 25, which is run by Eagle Broadcasting Corp., according to comedienne Kitkat Favia. She announced her signing with Net 25 on Monday, Aug. 10.

While the title of the show is still under wraps, Favia told Bandera the show could start airing around September or October.

Yllana has yet to make an announcement of his own about his new endeavor.  /ra

Pauleen Luna on her ‘Eat Bulaga!’ journey: ‘I found the man my heart loves in this show’