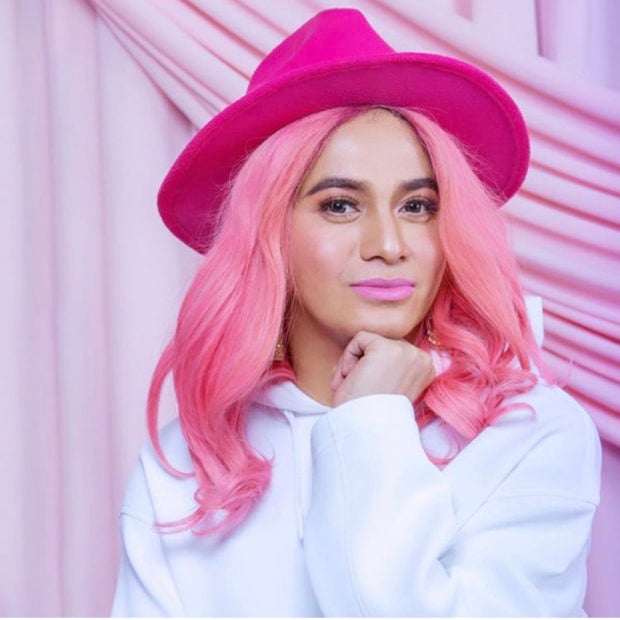 The sister comedy bars Klownz and Zirkoh had been instrumental in Boobay’s life as a comedian. Not only did his stint in those places help boost his visibility on television, it also allowed him to visit different places he used to only dream of seeing.

And so, seeing these iconic establishments shutter its doors because of the COVID-19 pandemic, he said, was both unexpected and heartbreaking.

Boobay, or Norman Balbuena, started doing stand-up comedy in 2006 in Ba­guio, where he pursued college education. After graduating in 2009, he met seasoned comic Ate Gay, who, in turn, introduced him to television host and businessman Allan K, who owns the said bars.

“It was memorable. I went to Manila to audition at Klownz. Luckily, I got in. But I started doing only two sets a week, so I had to shuttle between Manila and Baguio,” he recalled in a recent video interview. “But later on, I was gi­ven more slots and put on primetime. That’s when I relocated to Manila.”

Boobay recently had a chance to get in touch with Allan K, whom he related, is trying to keep an optimistic outlook, despite the setback. “I see that he’s staying positive like me. I don’t think it ends here. Once you’re a performer, you will always be a performer,” he said.

Klownz and Zirkoh, which had been running for 18 and 16 years, respectively, served as playgrounds to some of the country’s biggest names in the stand-up scene, like Wally Bayola, Ate Gay, Philip Lazaro and Super Tekla.

The closure of the two establishments reportedly resulted in the loss of more than 100 jobs—some 30 of which are entertainers. Still, the comedians continue to provide laughter through the virtual comedy show, “Zirkohvery Channel,” which goes live on Zirkoh’s Facebook page every night.

“We’re good at navigating the twists and turns [in life]. We have been keeping ourselves busy, doing online shows on Facebook and YouTube. And that has been a big thing,” Boobay said.

The 33-year-old performer is still one of the luckier ones, because he still has two ongoing shows on GMA 7: “The Boobay and Tekla Show” and “All-Out Sundays” (which has resumed airing using home-filmed production numbers and segments).

“This is important to me because I still have the means to perform and entertain. This is a blessing and I want to share this with my loved ones and fellow comedians,” Boobay said. “If it weren’t for these shows, tulala siguro ako ngayon.”

Entertaining audiences in these troubling times can be difficult, he admitted. But the fact that he has a job is more than enough to keep him ­going.

“I was given a chance, so I will do and give my best. I will do my responsibility, which is to give people what they deserve, when it comes to entertainment,” Boobay said. “The passion will always be there.”

“I miss everything back when everything was normal. But I’m thankful because we still get to sing, dance and perform. That’s what keeps the fire burning, knowing that you’re entertaining people. Seeing comments on social media, telling us they’re having a good time inspires us to create more content and boosts my morale,” he added. INQ