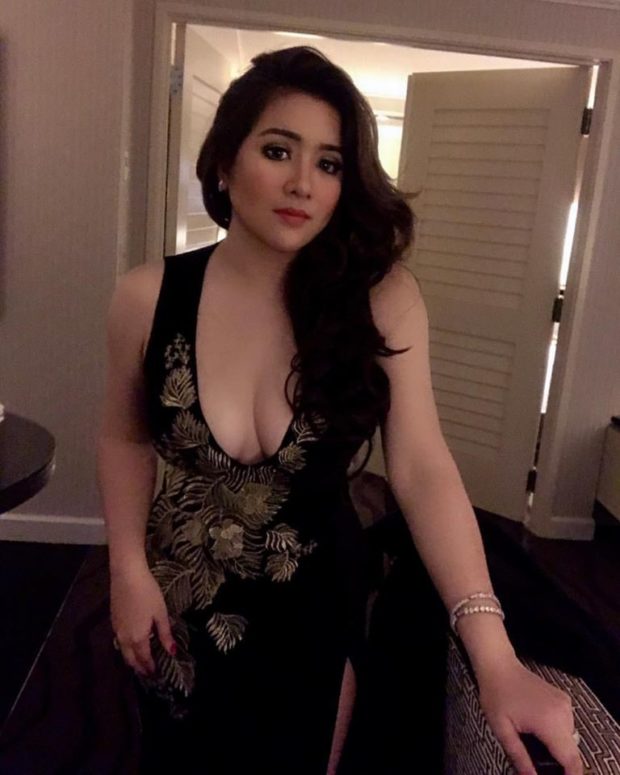 While she has always been candid about the cosmetic work done on her face and body, Angeline Quinto still gets snide remarks from bashers making a mountain out of a molehill.

So, for posterity’s sake, Angeline—who called herself a “proud retokada”—took it upon herself to list down on Instagram all of the procedures she had underwent in the past: an eyelid surgery; radiofrequency skin treatments; liposuction on her arms and belly; glutathione injections; and a breast reduction surgery.

“Celebrities going under the knife is such a big deal to some people. I have never felt ashamed of doing it, but it’s still an issue,” wrote Angeline, who considers enhancing her looks as part of her job.

And if people have the means to undergo such procedures, then why not? “After all it’s you who are working and finding ways to have those treatments done; you’re not begging or stealing money,” she said. “Kesa manggaling sa ibang tao ang ipangbabayad, mas pangit ho.”

In a previous interview, Angeline related that she decided to have her breast size reduced from 36D to 36B, mainly because she used to have trouble fitting into gowns.

“It (having smaller breasts) helped me become more comfortable at work and when I do shows. Some people think I had my breasts enlarged, but the truth is, I actually find them cumbersome. I would have trouble getting in gowns, which would fit me nicely everywhere, except the chest area—hindi maisara,” she explained.

Angeline also considered having her nose “trimmed,” but eventually decided against.

“I was afraid that it (having trimmed nose) might affect my singing,” she pointed out. “Some people warned me that my voice could change if I have my nose tinkered with.”

Angeline added that her nose looks slimmer at times only because of makeup.

Most, if not all, of her cosmetic procedures were done at celebrity doctor Vicki Belo’s medical aesthetic clinic. INQ