Here’s a lesson about choo­sing the right battles to pick.

Back when he was younger, Annoying Muppet (AM) would fall in love and not care about its risks and consequences.

AM used to be so enamored with a Male Artist (MA) that he included the latter in the cast of the teleserye he was direc­ting. MA always got maximum exposure—he was in all the shots that featured the teleserye’s lead stars. AM later allowed MA’s friends and brother to also join the cast.

AM used to be a protective lover, too. He made sure to give One Talent (OT) a hard time while working on the program after the latter figured in a shouting match with MA.

OT lost his job in the program shortly after that. He was convinced that this happened because AM tried to find fault with him. After all, OT wasn’t just a cast member; he also contacted models to join the ensemble and earned commissions from each of them. 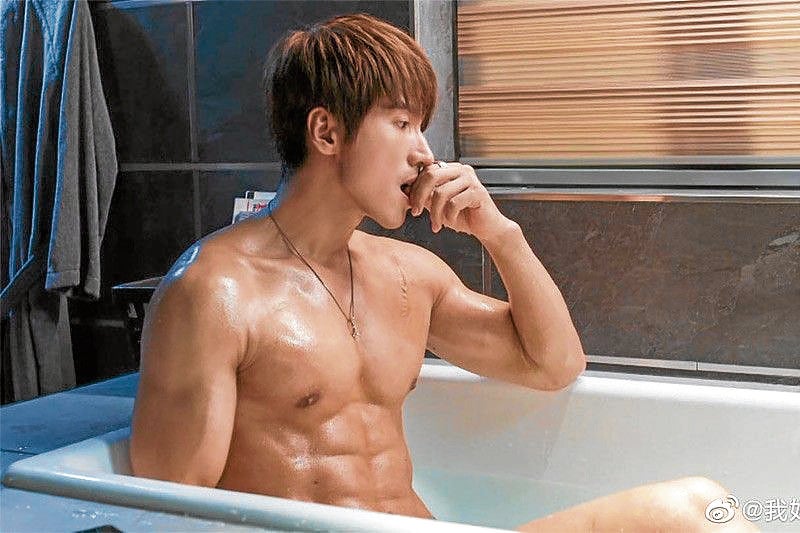 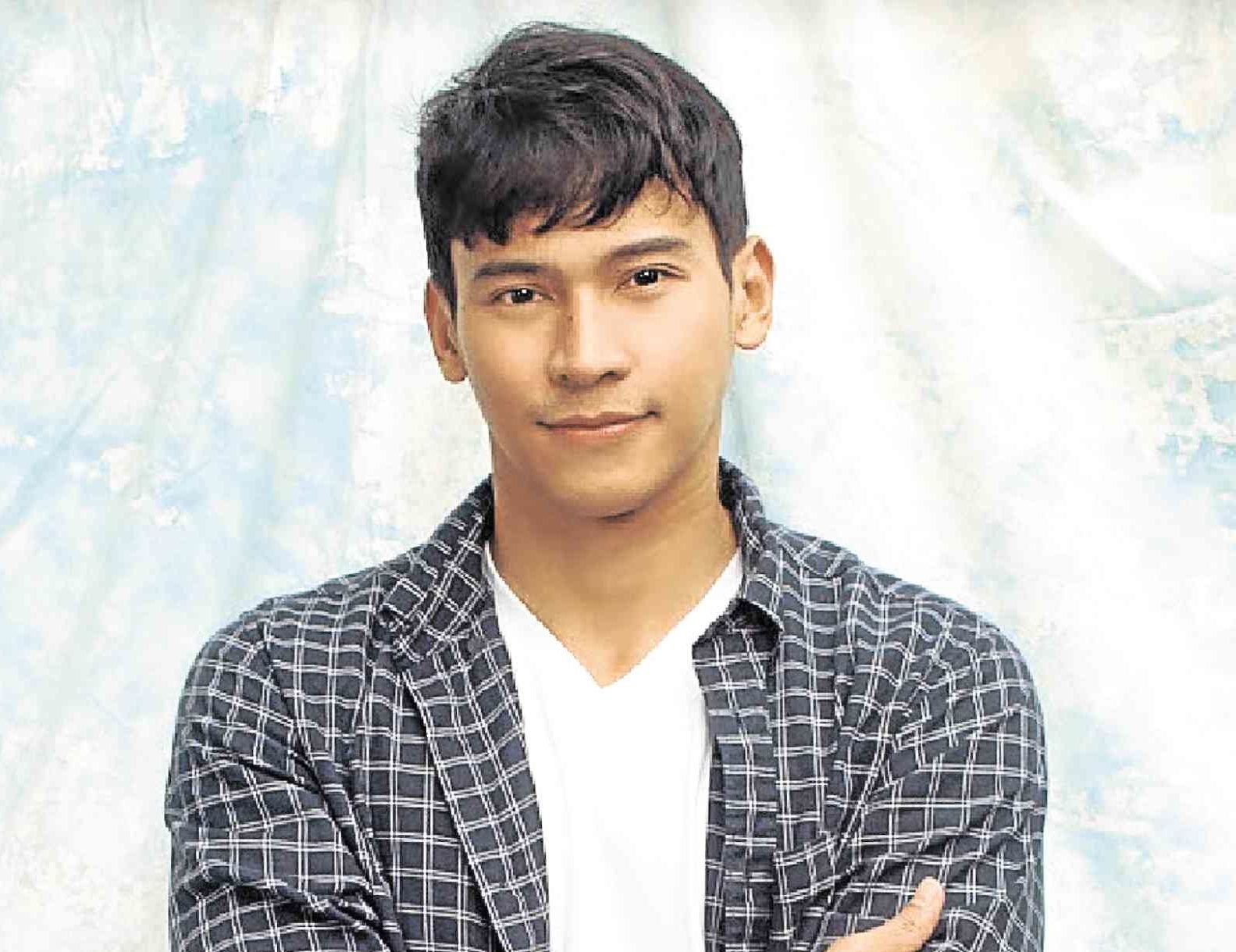 •Enchong Dee has not laid off a single employee despite struggles of business. (Wow! Model employer.) 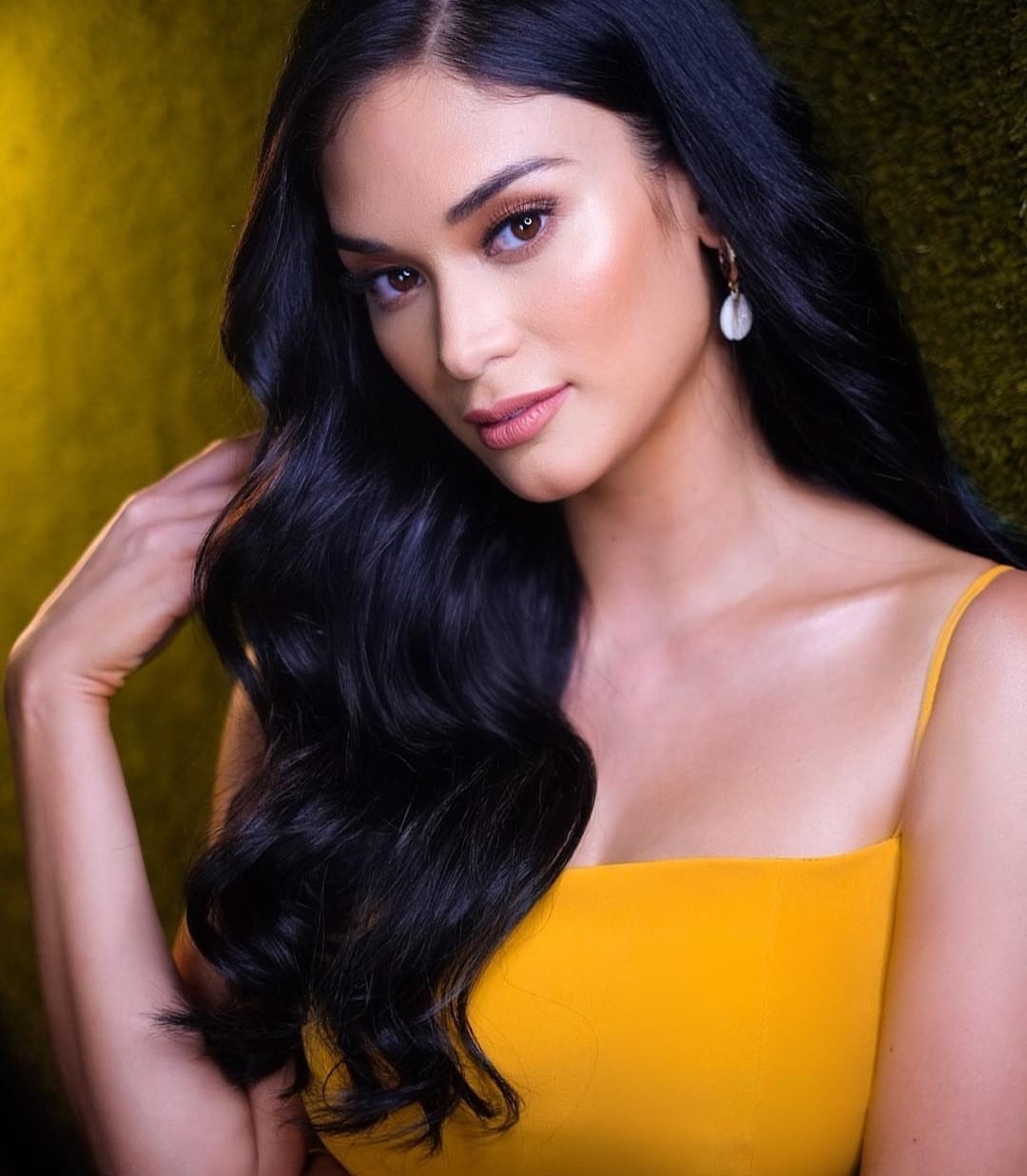 •Pia Wurtzbach, boyfriend Jeremy Jauncey inseparable in London. (The UK … the Universe, rather … is their oyster.)