How Ogie and Regine guide son Nate during pandemic 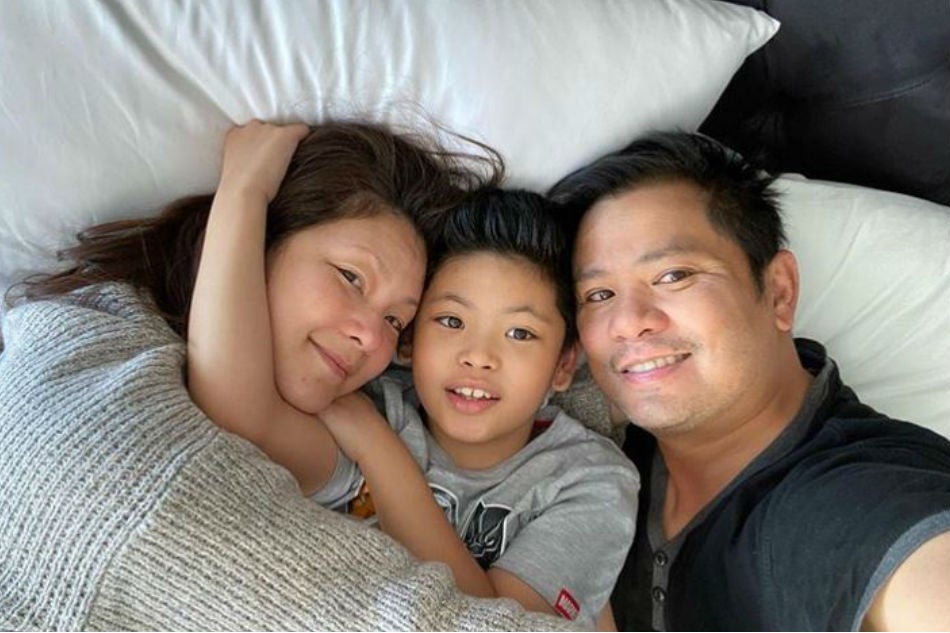 Every so often, Ogie Alcasid finds himself looking at his son, Nate, wondering if he could also feel the stress adults have to deal with amid the COVID-19 pandemic.

But all things considered, the boy seems to be adjus­ting well and doing just fine. “I don’t see it,” he said. But the least he and his wife, Regine Velasquez, can do is help him understand what’s happening around him.

“We have to constantly remind him that we don’t know when we will be able to go back to our normal lives. We encourage him to do his best in school, do his best in the house with his chores, and just be a good boy—as basic as that,” he said in a recent video press conference for “One Voice for Children,” an upcoming benefit online concert by the Christian relief and advocacy group World Vision.

“As a father, if I’m able to direct my son to God, that’s the least we can do,” he added. “We encourage him to pray a lot with us; pray for the front-liners and those who are sick or lost their jobs.”

Nate usually starts his day at 9 a.m. and spends most of his day playing games and chatting with his cousins on FaceTime. But now that school has resumed—through online classes—Nate wakes up much earlier to prepare. He seems very excited, Ogie observed, and eager to see his classmates and teachers again.

And as he watches Nate enjoy such conveniences, Ogie makes sure to educate his son about privilege. “I try to explain, tell him how privileged and blessed he is because not all children have what he has … What about all the kids who don’t have the privilege of using technology?” he said. 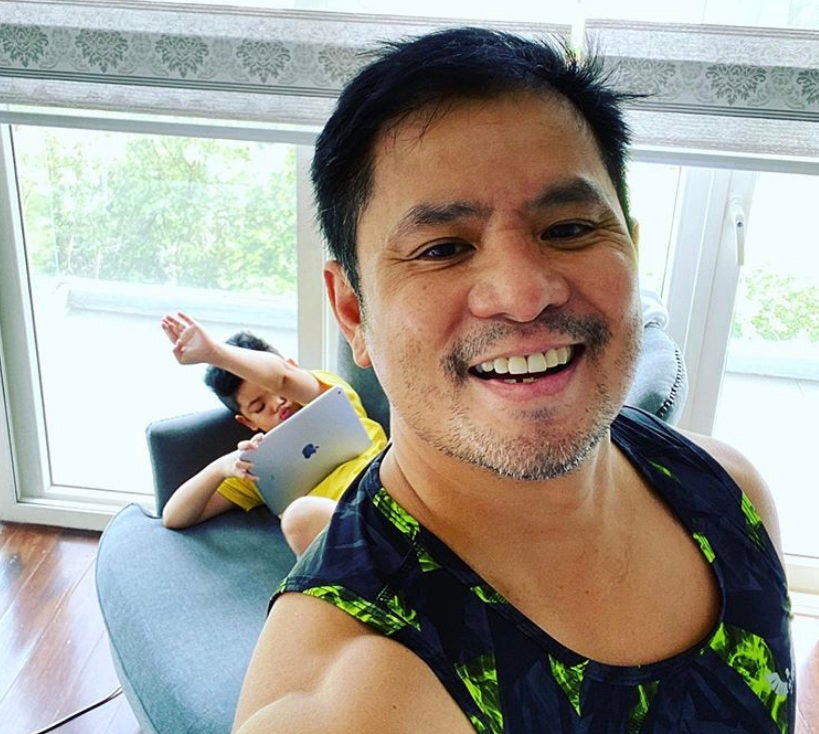 Take for instance, the children rendered vulnerable by the ongoing pandemic. A recent assessment survey conducted by World Vision among its sponsored communities shows that 68 percent of households are unable to fully meet their food expenses; 89 percent anticipates technological difficulties with online learning; and 21 aren’t sure if they could go back at all this school year.

Set to go live on World Vision’s official Facebook page on Aug. 29 at 7 p.m., the virtual show will benefit education projects for children. These include World Vision’s annual distribution of school kits and its “Abutin Na10” campaign, which hopes to assist the Department of Education’s Learning Continuity Plan.

Aside from Ogie, “One Voice”—to be directed by Paolo Valenciano—will also feature performances from Christian Bautista, the Perkins Twins and Quest.

“It’s true, we’re going through difficult times; we’re all going through stress and anxiety. But I believe we’re called together here to inspire people,” Ogie said.

The singer-songwriter understands that not everyone has the capacity to donate, especially considering how things are shaping up. “But if we’re able to inspire other people out there who will be watching, or communicate what we’re going through, then that would be already really special,” he said.

“It doesn’t matter if you’re a celebrity, a blogger, an advocate or a media person—we’re all part of one team,” Ogie added. “Let’s do this together and help each other because we’re in a better place, because we’re pumped up, because we want to be encouraged.”