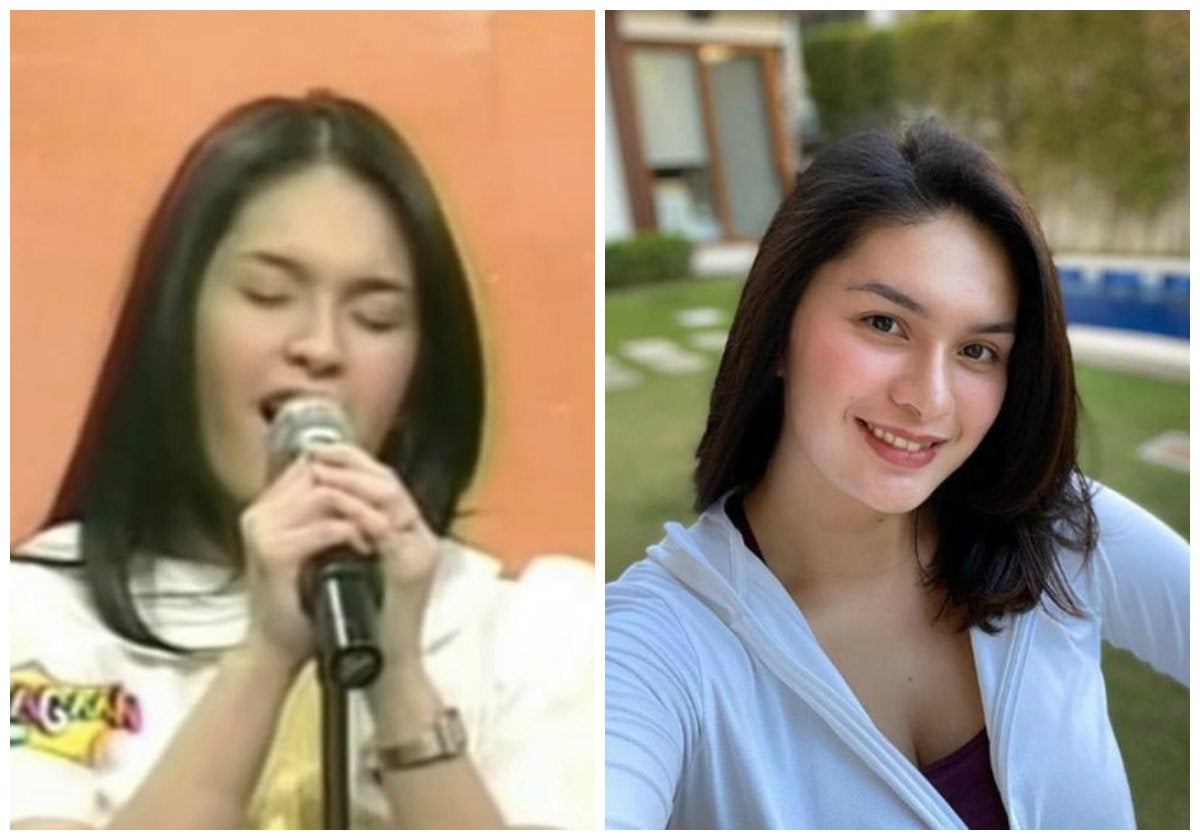 Pauleen Luna first appeared on “Eat Bulaga!” in 2004 as a giddy teenager, who couldn’t believe she would be in the company of some of the biggest stars in show biz.

Never did she imagine that, 16 years later, she would still be part of the noontime variety show, and call the people she used to just look up to as her friends—her “dabarkads.”

“I remember how nervous and excited I was as I entered the studio and saw familiar faces. I must admit that joining a band of successful people at the age of 16 was very intimidating,” Pauleen said in a recent Instagram post, where she reminisced about her first day at work, and commemorated “Bulaga’s” 41st anniversary.

Pauleen’s post was accompanied by a slideshow of screenshots showing her having fun during a “Bulagaan” session with the hosts.

“But the intimidation disappeared the moment I stepped into the studio… They were very welcoming. As a matter of fact, if you see this video on YouTube, you would see how comfortable I was to ask for a take two in front of all the hosts and the audience—totally forgetting that we were live!”

And one of the hosts even ended up becoming her husband and the love of her life. “Most of all, I have found the man that my heart loves in this show,” she said of Vic Sotto, with whom she has a 2-year-old girl, Talitha. “From that young teenager to the mom I am today, ‘Bulaga’ was always there.”

Aside from the precious friendships, her time in “Bulaga!” has been instrumental in her growth as an entertainer. And for that, she will forever be grateful.

“I have learned a lot just by being in the background, meeting people from different walks of life. I would say I grew up, found my real, authentic self in the show. I honed some talents because of their support,” she said. “In this show, they give you the floor to reach your full potential.”

The 31-year-old television host considers herself as one of the “millions of people ‘Bulaga!’ has helped.” And while she has already spent a long time in front of the cameras, she will always be a fan of the program deep inside. “You’re a gift to all of us! I thank the Lord every day for you!”