Bigger risks for Cinemalaya in the new normal 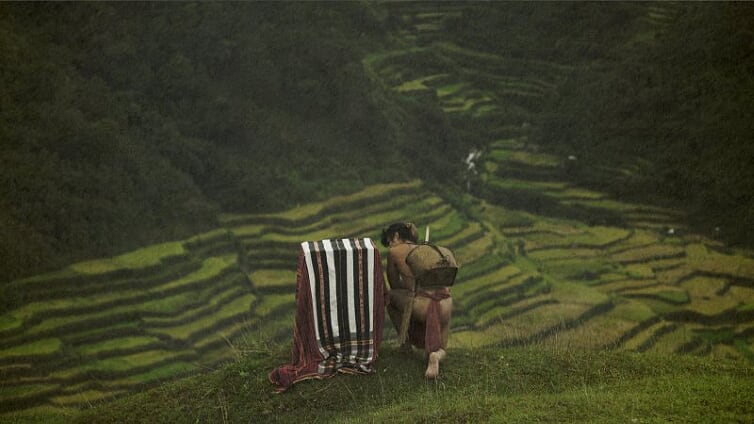 “It’s really a brand new world for us,” said Chris Millado on this year’s Cinemalaya Philippine Independent Film Festival going fully digital as a way to cope with the COVID-19 pandemic.

With this being a first for the annual indie fest, Millado, who is festival director, does not expect it to be “a seamless experience, but I hope viewers will appreciate it,” he said shortly before the festival’s virtual opening ceremony on Aug. 7.

Mounting this year’s festival was the toughest, Millado disclosed.

“We may look relaxed to you, but we’re all in a learning curve. We’re making big risks because we don’t know how much of our viewers will migrate with us online,” he pointed out. “Second is the technical aspect to it. We want to capture [the interest of] as many people who visit events like the Cinemalaya, so there’s a lot of anticipation of technical problems.”

There’s also the creation of the actual platform, Millado added.

“We had to learn overnight how to create a streaming platform and digital payment gateways. We had to deal with intellectual property for online and draft several contracts,” he said. 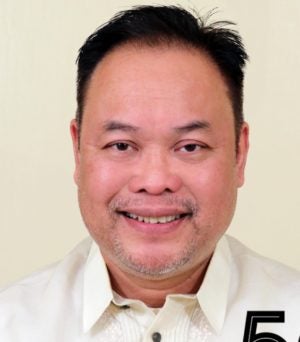 Millado also said the awards program, a highly anticipated event each year, “will be very simple. It will be in collaboration with Kumu, our online streaming partner. There will be a simple announcement of all the winners. We still have our jury participating online,” he reported. “The difference is that the winners will be announced earlier so that, hopefully, it will spark interest in terms of watching films that are going to win awards.”

Cinemalaya, which has been celebrated for the past 15 years at the Cultural Center of the Philippines (CCP) in Pasay City, will be viewed from Aug. 7 to 16 on Vimeo.

“Remember that Cinemalaya was born digital 15 years ago,” Millado stressed. “The pioneering filmmakers were able to produce these films because digital technology made it possible. It’s cheaper and more practical. It has always been in the plans of Cinemalaya to move online.”

To ensure that the films will be protected from piracy, Millado said, “we’ve chosen the platform Vimeo, which has embedded its own security walls. Second, we’ve put up an IT (information technology) team on board. They will be on the lookout for infringements, but, of course, we’ll also have to rely on reports from viewers and filmmakers.”

Millado said that there had been piracy cases in the past, “and what we did was we’ve aggressively informed the platforms that were carrying the unauthorized versions to pull it down. We even communicated directly to the one who committed the infringement as a second line of defense.”

He added: “At this point, we hope that the platform itself, its security measures, can already address this.”