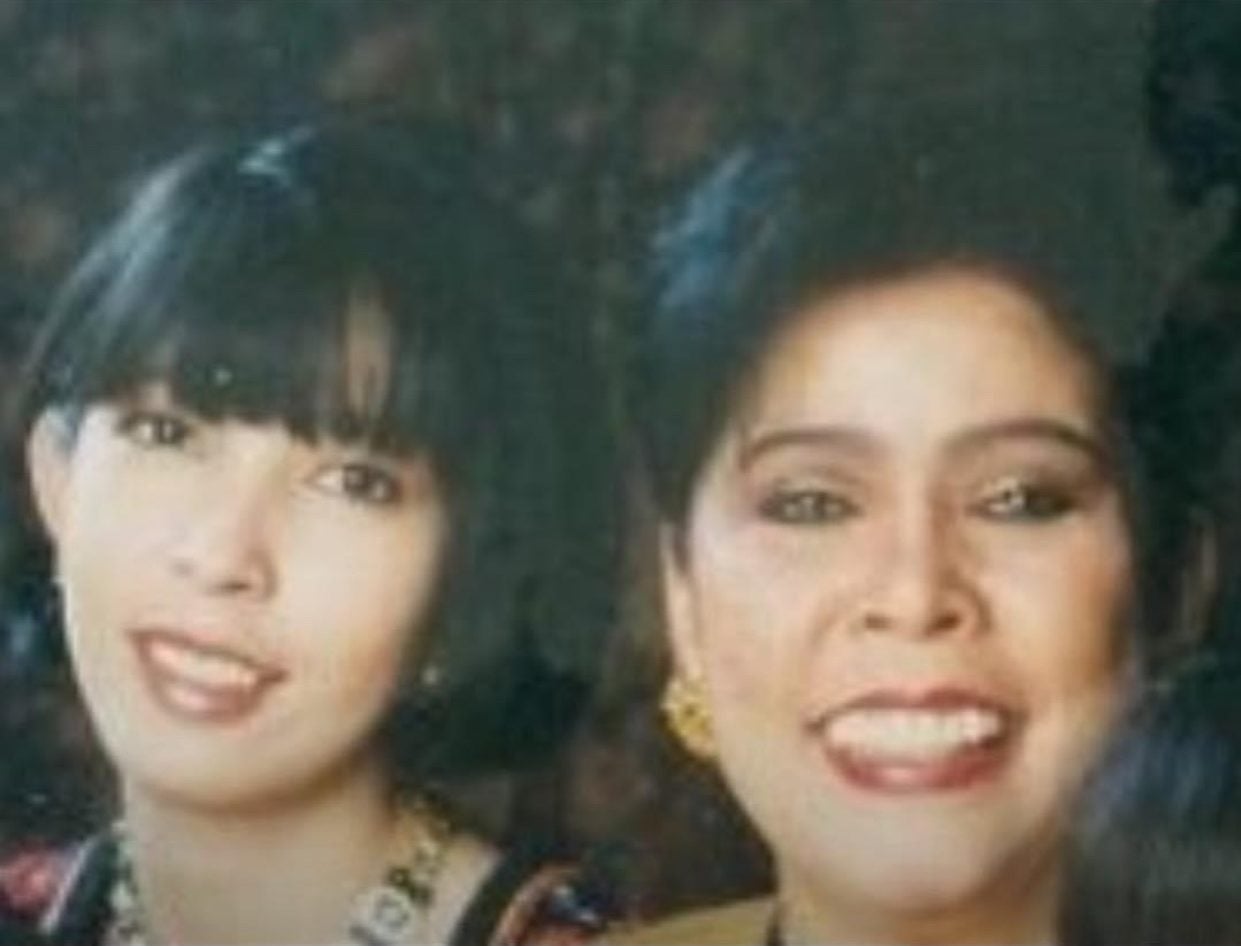 The author (left) with her late mom Inday Badiday

It was my “SuperwoMom” Inday Badiday’s birthday last Aug. 6. So as my way of paying homage to the show biz industry’s beloved “Ate Luds” (that’s how stars called my mom since her real name is Lourdes), allow me to share some crazy or funny stories that Ma told me.

I opted to write them in blind-item form lest she reprimands me in my dreams. I can almost hear her raspy voice reminding me, “Careful, Careful” (one of Mom’s famous lines in her iconic ’80s talk show, “See True”). As I watch various celebs’ “talk shows” on Facebook, Instagram Live or YouTube to keep us entertained during this pandemic, it makes me miss my mom’s “old-school” way of hosting all the more. Back in the day, Ma’s show had no fancy shots nor high-tech effects. She kept it simple, raw and heartfelt. That’s how Ma “saw through” the stars (“Na-‘See True’ n’ya”).

Thank You for blazing the trail, Ma. As one of her fave quotes says, “In a world full of copies, here’s to the originals.”

Here are some of Ma’s “throwback” stories:

• A hunky actor carried a premier actress while kissing her all the way to his bedroom. They were caught up in the heat of passion, so he forgot that he had rearranged his furniture. As they entered his dark room, he threw her in bed, out of habit. Unfortunately, his bed was no longer where it used to be! So the actress landed and fell flat on the floor. Talk about foreplay malfunction!

• A seasoned actor (SA) got peeved with a ham actress (HA). He realized that she was using him “for display purposes” only. HA wanted to make it seem like SA was courting her. So, the next time she asked him to accompany her to an event, he snarled, “Just call me when you are done.” Then, he drove off in a jiffy. It’s showtime … no more!• A chic celeb, whose marriage was on the rocks, flew to the States to surprise her husband (a musician) during his gig there. Upon seeing her, he snapped, “I thought we were done surprising each other.” So her surprise turned out to be a shocker, after all.

• A dramatic actress was pregnant with the baby of a veteran actor. She giddily showed my Mom the dried fish that the actor gave her. Even if it smelled weird, she kept it in her bag. “It’s 100 grams,” she pointed out, “kasi sabi n’ya 100 percent daw ang love n’ya for me!” A few months after she gave birth, they broke up. Their love became dry, just like the fish he gave her. Love story FISH-nished!

• Sexy actress had several lovers. She devised a method so each of them would feel that he’s the only one in her life. She had various framed pictures of her with each guy. So, whoever was scheduled to visit her at home on a certain day, SA would display the corresponding picture frame. Call that “LOTD”: Lover of the day. 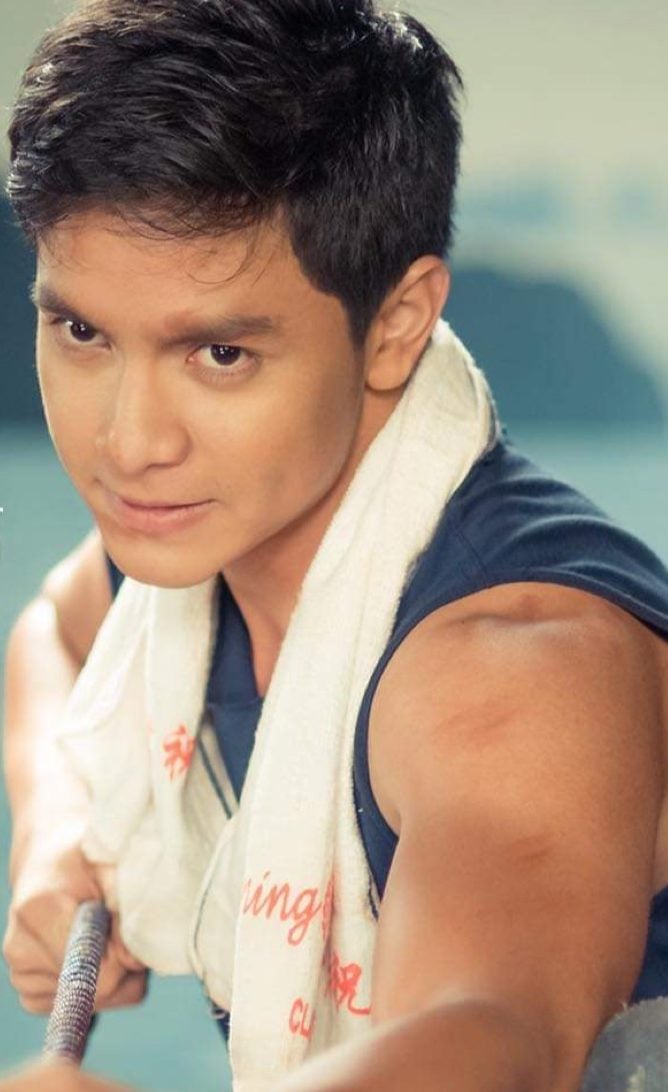 Alden Richards as Tisoy in “One True Love”

Starting Aug. 10, GMA 7 brings back the heart-wrenching drama series “One True Love” on the afternoon block (Mondays to Fridays, after “Stairway to Heaven”).

Topbilled by Alden Richards and Louise delos Reyes, the series had several extensions because of its high ratings in 2012. It is about the enduring power of love of two people from different walks of life. One love fits all.