Five shows to watch this August: ‘Lovecraft Country’, ‘World’s Most Wanted’, others 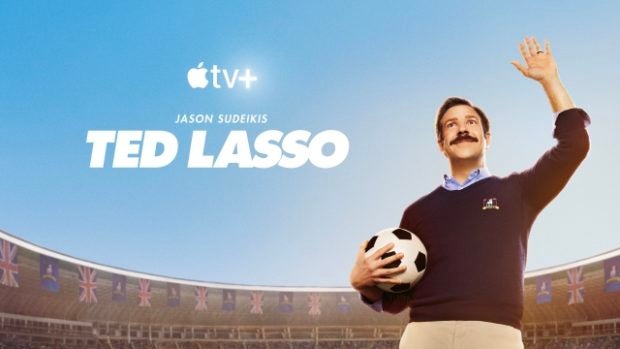 From a new offering from the “Star Trek” franchise to an edge-of-your-seat docu-series and a fish-out-of-water sitcom, August presents a rich assortment of choices for streaming fans. Take a look at five of the hottest new debuts.

Yet another take on the Star Trek universe hits screens this month. This animated series is geared towards an adult audience and comes from Mike McMahan, known for his work on “Rick and Morty”.

Described as a workplace comedy that takes in 2380, “The Next Generation” era, it’s actually not the first animated series in the Star Trek franchise, though it’s the first since the 1970s. McMahan has hinted that some legacy characters of the franchise will make appearances throughout the 10-episode season.

Starring Tawny Newsome and Jerry O’Connell, the show premieres on Aug. 6 via CBS All Access.

This highly anticipated horror drama series, based on a book by Matt Ruff, counts J.J. Abrams and Jordan Peele among its executive producers and comes from Misha Green, who worked as a writer on “Sons of Anarchy”.

Set in 1950s America, the show follows young African-American Atticus Black on a road trip in search of his father.

Starring Jonathan Majors, Jurnee Smollett and Courtney B. Vance, the show premieres on Aug.16 via HBO.

This cross-cultural sports sitcom stars Jason Sudeikis as an American college football coach who heads to the United Kingdom to coach a soccer team in need of help.

The character of Ted Lasso originally comes from an NBC Sports promotional video that went viral on YouTube in 2013. The gag-filled series makes frequent reference to the differences between what’s known as football in the US vs what football means for the rest of the world. Sudeikis also helped develop the series.

This new five-part true crime documentary series casts a chilling light on five of the highest-profile criminals to have eluded capture, from the man known as the “last godfather” of Cosa Nostra — Matteo Messina Denaro — to U.K.-born “white widow” Samantha Lewthwaite, and Félicien Kabuga, who was finally arrested this past May after being on the run for 26 years for crimes linked to the genocide in Rwanda. The others remain on the lam.

The show dropped on Netflix on Aug. 5.

This new reality TV adventure series presented by Bear Grylls sees competitors from around the world take on grueling racing challenges in the unforgiving Fijian terrain.

The teams of five will have to cover over 600 kilometers in this show whose executive production team includes Mark Burnett, known for his work on “Survivor”.

The show drops on Amazon Prime on Aug. 14