Controversy over 2 sets of health and safety protocols for film, TV and AV productions heats up (Conclusion) 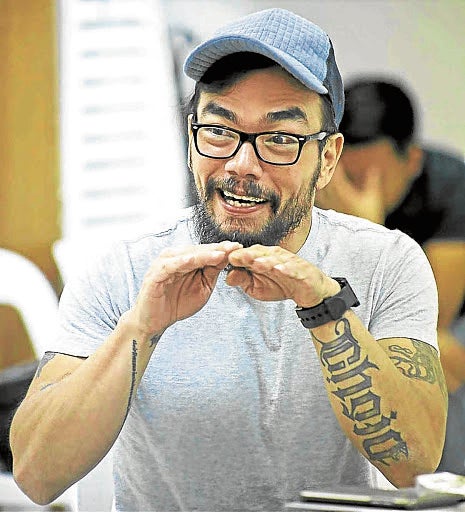 The team that created the Inter-Guild Alliance (IGA) protocols decried the lack of transparency of the Film Development Council of the Philippines (FDCP) in coming out with its own set of health and safety guidelines and its failure to consult the affected sectors.

Released earlier on May 19, the IGA protocols, or ProGuide, is a 38-page document detailing the health and safety protocols recommended for film, television and audiovisual productions while Covid-19 remains a threat.

The IGA, a network representing different sectors in the film, TV and advertising industries, drafted the protocols in consultation with the Director’s Guild of the Philippines Inc. (DGPI) and the Philippine Motion Picture Producers Association (PMPPA).

DGPI president Paolo Villaluna said, “I agree with Liza (Diño, FDCP chair) that there was a misunderstanding. We had meetings with her when we were still drafting the IGA protocols, but she never told us anything about the JAO.”

The JAO, or the “Joint Administrative Order (JAO) No. 2020-001, on the Health and Safety Protocols for the Conduct of Film and Audiovisual Production Shoots and Audiovisual Activities During Covid-19 Pandemic,” was prepared by the FDCP, Department of Health (DOH) and Department of Labor and Employment (Dole).

Villaluna said Diño even received a copy of the IGA protocols on May 18, signed by all the stakeholders, “so why didn’t she tell us to wait because there’s a JAO coming out and that’s what we should be following? Then we would have asked her to explain what the correct process was for what we’re doing.”

He said the FDCP sent the IGA “a finished and signed JAO on June 3, at around 4 p.m., with the intent to release it publicly at 6 p.m. We requested her not to release it yet since we didn’t know about it.”

After the JAO’s release, Villaluna said they likewise had several meetings with Diño “about what’s actually in the JAO. That’s why, I’m telling you now that, technically, we, the stakeholders, were not consulted about the JAO.”

Villaluna observed: “Nobody reacted to it, as well as when the JAO was released, even though we were against some of the points. We were all for resolving the issue quietly. It was only when she released Advisory 6 [in June], stressing that it was mandatory to follow the JAO that we reacted [by releasing a statement].”

Villaluna said he hoped that Diño would reach out to them, “so that we can improve the situation. This involves the whole industry. [The JAO’s release] only caused division in the community and it’s unfair.”

He said producers and directors like him “really care about our workers. This is why we want to have a safe (virus-free) set. We also want to be able to shoot because our workers need their livelihood,” he pointed out. “Liza says we have the same objectives? Then how come we cannot align the two? The industry is willing to be on the same table with the FDCP, as long as we get government support.” 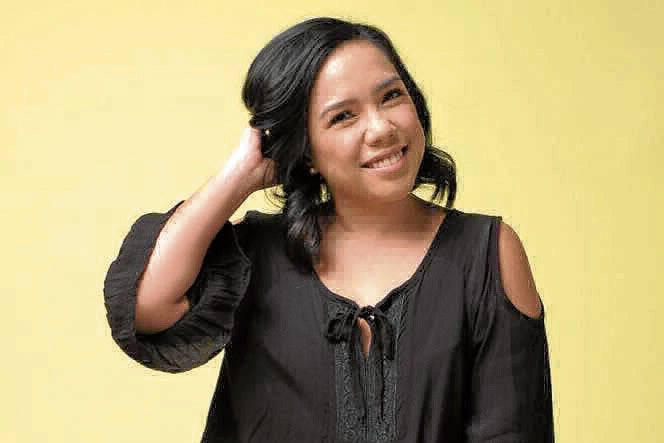 IGA spokesperson Mara Marasigan said that when the IGA protocols were submitted to the FDCP, the response received on May 20 was that the “FDCP has reviewed the same and has submitted the document to the DOH for the agency’s recommendation.”

Marasigan stressed that there was no mention that a separate document was being created in partnership with the Dole and the DOH. “In fact, when we followed up on May 29 whether it would be safe to say that FDCP would be endorsing the IGA protocols, Liza said, ‘Yes, we will! That’s for sure.’”

On June 2, Marasigan said the IGA again asked about the status of FDCP’s comments and endorsement, and likewise received no additional information regarding the existence of the JAO. “The first signed draft that we received of the JAO, which was the one intended to be released, contained nothing from the IGA protocols (or what the IGA also calls the ProGuide),” she pointed out.

“After the meeting with the DOH, which we had demanded, we adjusted the ProGuide to adhere to all government laws. The ProGuide is DOH, Dole and DTI compliant,” Marasigan declared. “As a matter of fact, the DOH sent us a letter informing us what needed to be adjusted so that they can make the endorsement for the ProGuide. These things have since been adjusted in the latest draft.”

Marasigan said the IGA likewise offered to rewrite the ProGuide to make it sound more “legal,” because Diño had told them that the reason the FDCP had “to create a separate document was because the government agencies couldn’t understand it.

“We were told that the ‘JAO has already been signed,’ thus, no changes in the main document can be incorporated. We asked why then could the ProGuide not be annexed in its entirety?” asked Marasigan, who is also representing the assembly of assistant directors and script supervisors.

Marasigan said that in the three meetings they had with the FDCP on the JAO, Diño informed the group that “following the JAO is not mandatory and that industries can choose to follow the protocols they themselves created. However, the recent actions of the FDCP, [like the issuance of the clarificatory guidelines, partnering with Department of the Interior and Local Government to require FDCP permits to shoot] go against what she herself had said about the industry opting to choose which protocol to follow.”

So, are they going to follow the JAO or will they insist on their own protocols?

“We will follow what the law dictates because we are not above it. That is why we ask the properly mandated government agencies to set up a dialogue with the stakeholders,” Marasigan answered. “But we stand by the fact that the ProGuide is a more comprehensive document crafted by the people who are more informed of the proper process it takes to have a production function.” 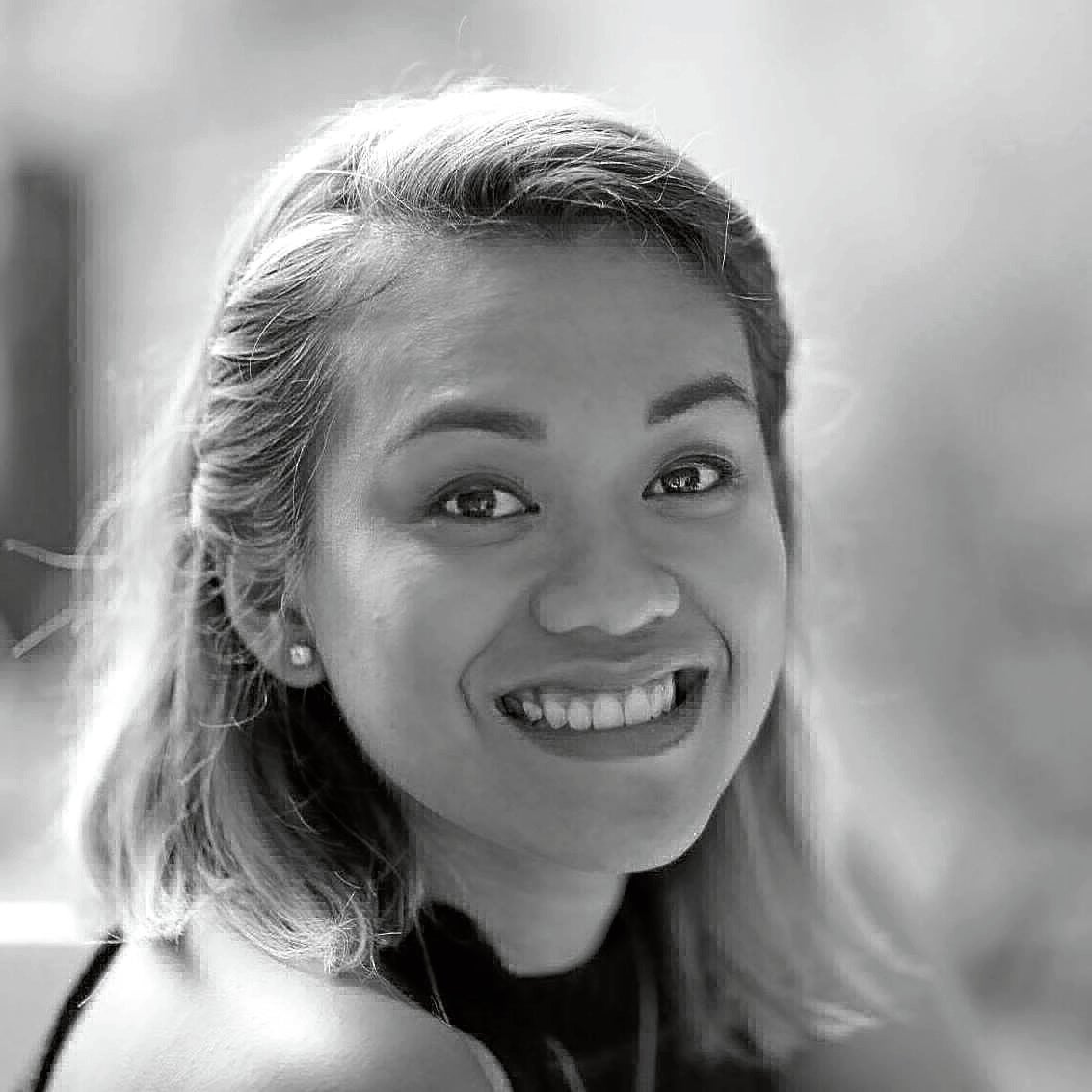 Meanwhile, film producer Patti Lapus said that an “official reply” from the DOH—with comments on the IGA ProGuide dated May 19 from Dr. Beverly Ho—was sent to the PMPPA “after our submission through them, not through the FDCP.”

“However, this letter only reached us via e-mail on July 2; and so we were only able to make the DOH-recommended adjustments for the ProGuide on July 4,” said Lapus, also an IGA spokesperson.