Fussy starlet is richer than you think

Lackluster Girl (LG) doesn’t have the best reputation among people who work behind the scenes.

The actress can be overly fussy over the slightest inconveniences. Her snootiness, they say, seem unfounded. After all, the attention she gets from preening on social media has yet to translate into actual TV or movie success.

As it turned out, the apple doesn’t fall far from the tree.

One time, LG arrived in a shoot with her mom in tow. As LG’s hair and makeup were getting done in the dressing room, the stylists tried to engage in small talk and lighthearted banter with the mom. They complimented LG’s good looks and congratulated her for her projects.

“I bet you guys are now rich!” one of the stylists playfully teased LG’s mom.

And the room fell silent.

This week’s top show biz news from the tabloids Bandera (and why we are moved, if we are moved): 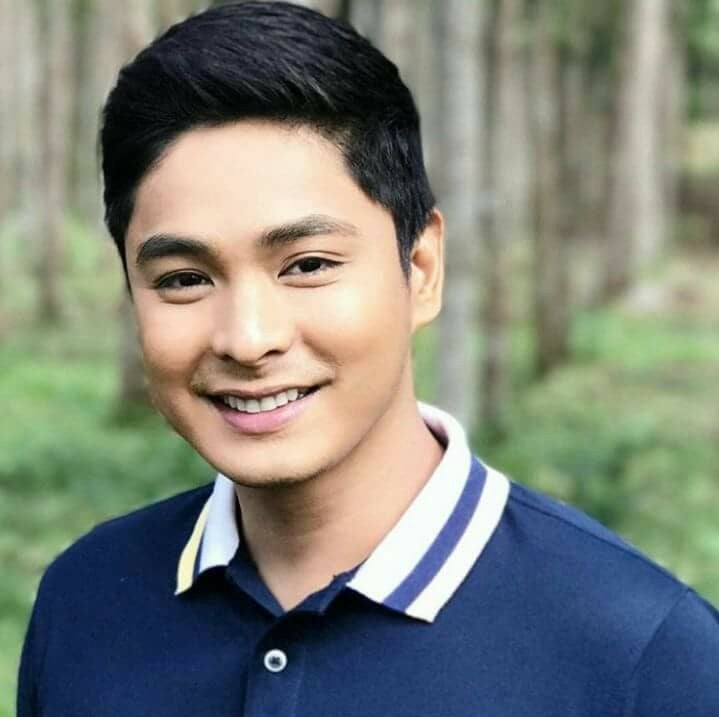 •Matt Evans muling inaresto sa kasong physical abuse na isinampa ng ex-live in partner. (A case of your own ghosts coming back to haunt you … ?)

•Robin Padilla slams people who criticize the government amid COVID-19 crisis. (Here’s a guy who constantly lives up to his Bad Boy rep … ) 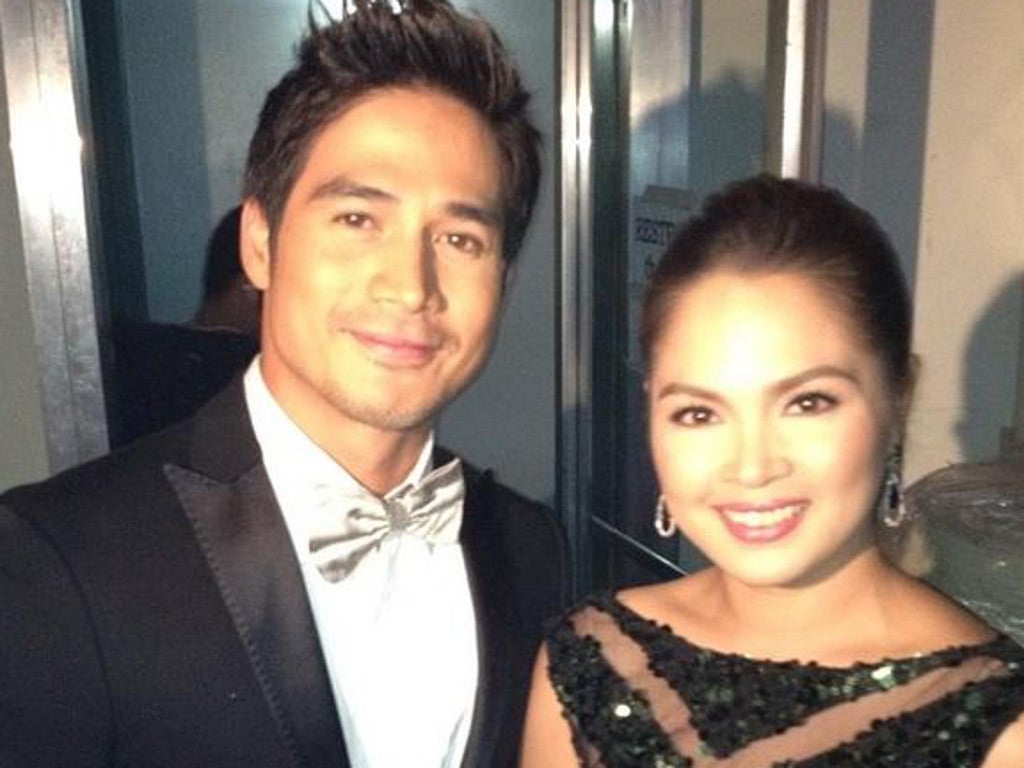