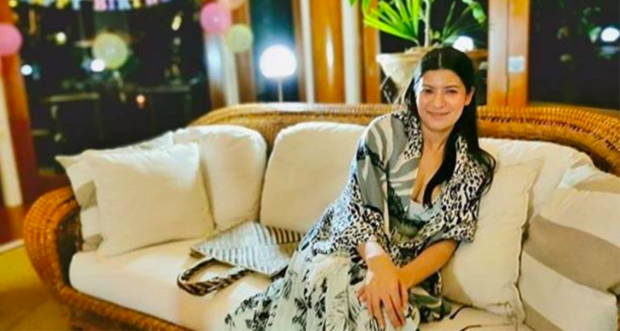 Assunta de Rossi revealed that her “miracle baby” is a girl as she shared her nickname for the child last Sunday, Aug. 2.

The actress made the subtle gender reveal via an Instagram post on the same day by using the pronoun “her” to refer to the baby.

De Rossi also noted that she is less than two weeks away from entering her third trimester while she shared a congenital anomaly scan of the baby.

She then called her baby “coccolina,” which means “the cuddly one” in Italian. In her previous post on July 6, the actress said she did not yet know whether she was having a “coccolino or a coccolina.”

De Rossi also mentioned that everything is “good and normal” with her pregnancy so far. While she and her husband Jules Ledesma have yet to reveal the baby’s name, the actress has already given her child the nickname “Fiore,” the Italian word for “flower.”

The expectant mother calls her baby a “miracle” because she and Ledesma have been waiting to have a child for 18 years.

The actress first announced that she was pregnant last May.  De Rossi and Ledesma got married in 2004.  /ra