Harry Potter, Spielberg, Nolan and 4DX to the rescue of British cinemas 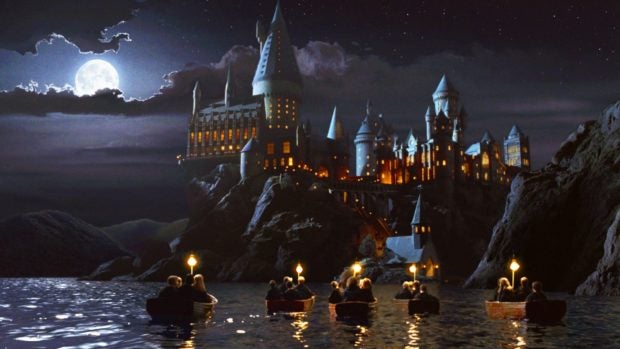 “Harry Potter and the Sorcerer’s Stone” was released in theaters in 2001. Image: courtesy of Warner Bros. France via AFP Relaxnews

Three of the “Harry Potter” films, a cult Steven Spielberg classic and Christopher Nolan’s “Inception” will appear onscreen in 4DX format as soon as the United Kingdom’s Cineworld theaters reopen. Will it be enough to attract crowds back to theaters?

Who better than dinosaurs and a boy wizard to rescue cinema? The U.K.’s Cineworld complex is betting on classics and box office hits to lure spectators back after lockdown regulations are lifted.

According to a report from Variety, 24 of Cineworld’s cinemas across Great Britain will be offering these experiences as soon as they reopen on Friday, July 31.

While the closure of cinemas has forced cinephiles worldwide to settle for their television screens, Cineworld is hoping the unique experience offered by the 4DX format will bring viewers back to the big screen. In the theaters specially equipped with this new technology, spectators will be able to feel their chairs move during action sequences, smell odors related to the scene, and even feel water droplets and wind in total synchronization with the movie. CL