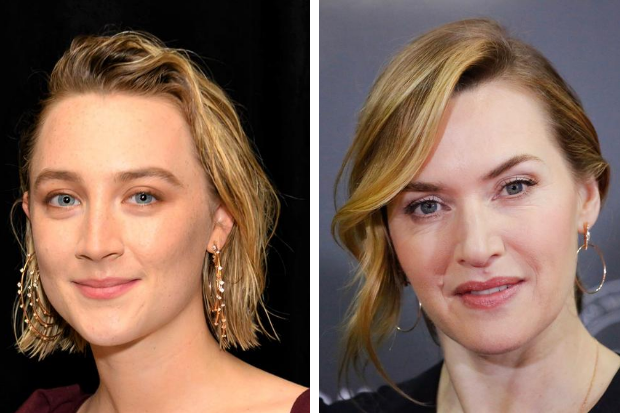 Ten movies from the canceled Cannes film festival — including a lesbian romance starring Kate Winslet and Saoirse Ronan — will be shown at another French festival, its organizers said Tuesday.

“Ammonite”, the story of pioneering English paleontologist Mary Anning’s passion for a fellow fossil hunter, was to have premiered at Cannes in May but will now be shown at the Deauville American Film Festival in September.

The film has already raised the hackles of Anning’s family, who said there was no evidence the self-taught 19th-century geologist was gay.

“I believe Mary Anning was abused because she was poor, uneducated and a woman. Is that not enough?” Barbara Anning, one of her distant relatives told the British media.

“Ammonite” will be shown at the Deauville festival, on France’s northern Normandy coast, alongside the long-awaited Korean zombie flick, “Peninsula”.

The movie is a sequel to Yeon Sang-ho’s 2016 “Train to Busan”, which is already considered a horror classic.

Jonathan Nossiter’s dystopian drama starring Nick Nolte and Charlotte Rampling set in 2085 among the last survivors of the human race, will also be shown.

After this year’s Cannes film festival was canceled because of the coronavirus, the organizers offered the 56 films from its official selection to other festivals under the “Cannes 2020” label.

French actress and singer Vanessa Paradis will preside over the Deauville jury. The festival runs from Sept. 4 to 13. IB