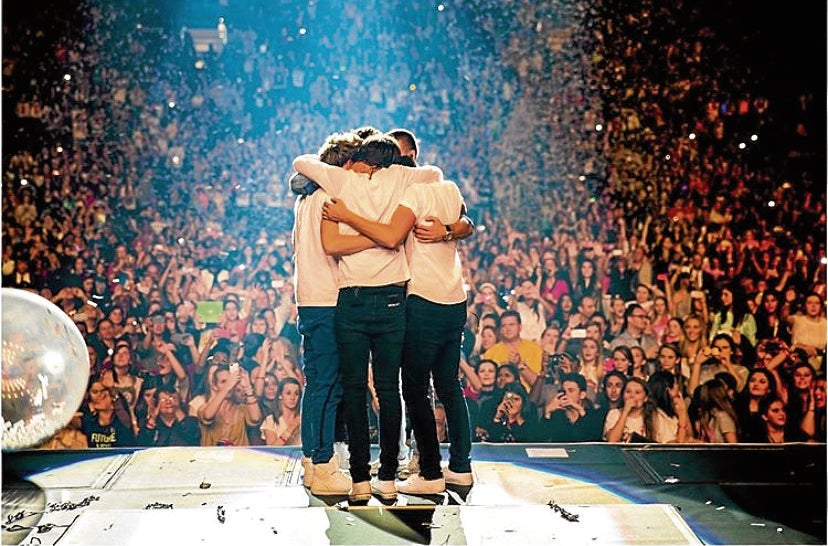 In this month in 2010, the “The X Factor” hopefuls Harry Styles, Liam Payne, Louis Tomlinson, Niall Horan and Zayn Malik banded together to form One Direction.

And to commemorate this career—and life-changing occasion, the boys looked back at their humble beginnings as young artists, and their journey toward becoming one of the most successful pop boy bands of all time.

While all five have already embarked on their respective solo careers, the British pop stars can safely say that One Direction and their legions around the world have helped them become the performers they are today.

Harry said he would always be thankful to the band for being able to experience the things he used to yearn for when he was a kid.

“I have been struggling to put into words how grateful I am for everything that has happened over the last 10 years. I have seen things and places that I had only ever dreamt of when I was growing up,” he wrote on Instagram.

“I have had the pleasure of meeting and working with some of the most incredible people, and gained friendships that I know I will treasure for the rest of my life,” the singer-songwriter added.

Harry also acknowledged that all their hard work would have been all for naught if it weren’t for all the people working behind the scenes and the loyal fans who supported their every move.

“I just can’t believe it has been 10 years. Thank you to our crew, team and everyone else who helped us along the way,” he said. “To all the fans, I love you, and I thank you with all my heart. You did it all, and you changed everything … None of this would be possible without the support you have given along the way. And for that, I will be forever thankful.”

And it goes without saying that Harry is just as grateful to the boys with whom he shared the stage with. “I love you so much,” he said. “And I couldn’t be prouder of everything we achieved together. Here’s to 10.” 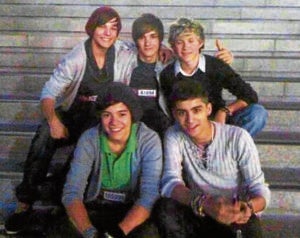 Liam shared with his Instagram followers a photo of the text message he sent his dad upon learning that he was going to be part of a pop group. “I’m in a boy band,” read the SMS time-stamped July 23, 2010 at 8:09 p.m.

“What a journey,” Liam said. “I had no idea what we were in for when I sent this text to my dad 10 years ago at this exact time the band was formed.

He also thanked people who have worked with their team. “All those tours, albums and good times took some serious planning and hard work, whether it was masterminding a route around the world for us, or putting up a stage,” he related. “Everyone did such an amazing job.”

Liam, on the other hand, posted One Direction’s first ever group photo together. “The memories we have shared together have been incredible. I can’t believe it has been 10 years already. I look back incredibly proud. Thanks for everything lads and love to you the fans as always,” he said.

Niall admitted that he didn’t have big expectations when they started performing together.

“When I met these four gents there was no way I thought we would go on to do what we did. So many unbelievable memories we shared together. We felt the adoration of millions from around the planet on a daily basis and it was mind-blowing,” he said. “It’s such a major part of our lives and always will be.”

In addition to the throwback photos and tribute from the members, an interactive website called “10 Years of One Direction” was also launched. It features an interactive timeline of the group’s progress throughout the years, as well as an archive of music videos, behind-the-scenes footage.