Tracy Morgan, wife to divorce after 5 years of marriage 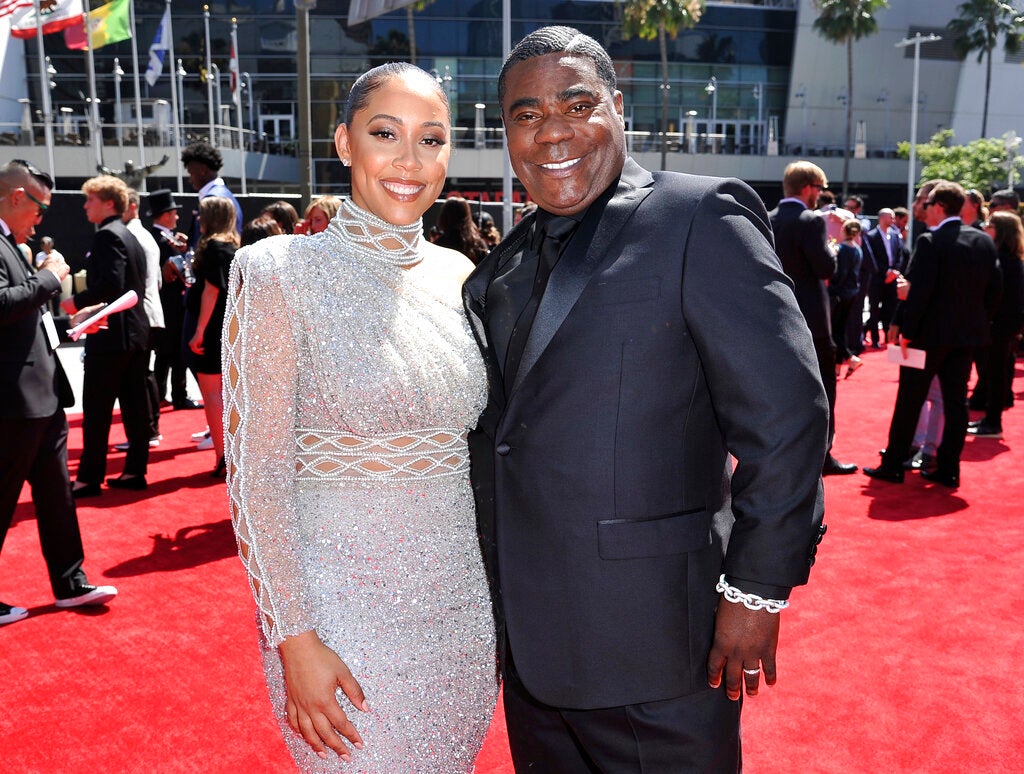 The actor-comedian’s representative said in an emailed statement Wednesday that Morgan and Megan Wollover have filed for divorce.

“This is a challenging time for all involved, so I ask that you please respect our privacy,” Morgan said in a statement.

Morgan and Wollover married after the former “Saturday Night Live” cast member recovered from a 2014 highway crash. One man was killed in the crash that left Morgan and two friends seriously injured.

The crash happened when a Wal-Mart truck slammed into the back of a limo Morgan was riding in.

Morgan and Wollover have a 7-year-old daughter. The comedian also has three adult sons from a previous marriage.