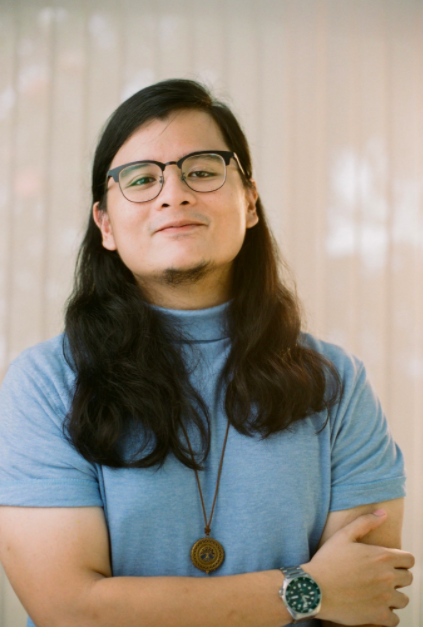 Paolo Guico, one of the vocalists of the folk-pop band Ben&Ben, once again called for the resignation of Sec. Francisco Duque III of the Department of Health (DOH).

The Ben&Ben frontman has previously called for Duque’s resignation for his “failure” to organize the country’s response to the COVID-19 pandemic.

While the entire country remains under quarantine due to the COVID-19 crisis, the singer noted that “[five] months of incompetence is enough.”

“Again, numbers do not lie,” he added.

Five months of incompetence is enough. Again, numbers do not lie.

Guico stressed in a follow-up tweet that “leaders must be held accountable for their actions.”

leaders must be held accountable for their actions. #SONA2020

The health secretary has been asked by various groups to step down from his position due to his supposed incompetence and lack of a “concrete plan” amid the health crisis, resulting in a high number of infection rates in the country. Some senators and a mayor have likewise expressed their dissatisfaction with Duque’s performance and echoed the call for his removal from the post.

The President nonetheless said last April that Duque will “stay put” in his position. Duterte’s announcement came right after at least 14 senators signed a resolution for the health secretary’s “immediate resignation” due to “failure of leadership, negligence, [and] lack of foresight” in addressing the pandemic. JB

Read Next
WATCH: ‘Les Miserables’ song in Tagalog gets rousing rendition from Angel, Iza, Enchong and more for #SONAgkaisa
EDITORS' PICK
Siomai King Express debuts with mouth-watering seasonal products
Tugade ‘personally’ disagrees with LTO’s bid for e-scooter registration
No exodus of POGOs: Palace says only over 20 left PH
What’s happening to the ICT Industry and its role in helping businesses today
Comelec exploring possibility of holding 2022 elections for 2-3 days
Water remains our saving grace right now
MOST READ
ABS-CBN chairman Gabby Lopez resigns from network, other Lopez-owned firms
US Congress bill seeks to halt assistance to PH police, military
‘That’s treason:’ Locsin curses as he bucks putting off 2022 polls amid COVID-19
‘No need for masks’ if you love God and have faith, ex-Lipa bishop says amid COVID-19
Don't miss out on the latest news and information.