Taylor Swift changes it up with ‘Folklore’ and earns rave reviews 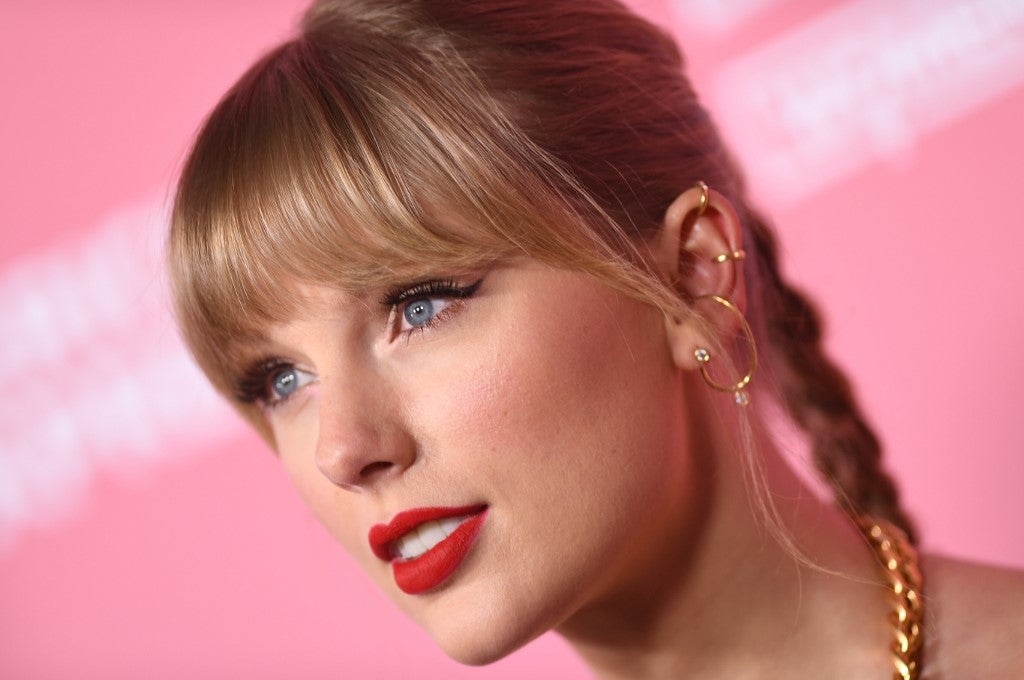 (FILES) In this file photo taken on December 12, 2019, US singer/songwriter Taylor Swift arrives for Billboard’s 2019 Woman of the Year at the Holllywood Palladium in Los Angeles. Swift delighted fans by announcing on social media that she would release a surprise new album at midnight on July 23, 2020.  (Photo by VALERIE MACON / AFP)

LOS ANGELES – Taylor Swift on Friday won some of the best reviews of her career with an album produced entirely during the coronavirus crisis that breaks new ground for the Grammy-winning artist.

“Folklore” features the 30-year-old singer, who began as a country star then turned to pop, showing a quieter indie folk sensibility that took fans and music critics by surprise.

“‘Folklore’ really feels like the debut album of a whole new Swift,” the music publication said. The album went to No. 1 on the worldwide iTunes chart within hours of its release.

Working with alternative artist Bon Iver and Aaron Dessner, guitarist with indie rock band The National, the 16 songs on “Folklore” arrived with just 24 hours advance notice. Its release comes less than a year after Swift’s 2019 album “Lover,” which included the dancy lead single “Me!”

In isolation my imagination has run wild and this album is the result. I’ve told these stories to the best of my ability with all the love, wonder, and whimsy they deserve. Now it’s up to you to pass them down. folklore is out now: https://t.co/xdcEDfithq

Swift said that while in isolation because of the coronavirus pandemic “my imagination has run wild and this album is the result, a collection of songs and stories that flowed like a stream of consciousness. Picking up a pen was my way of escaping into fantasy, history, and memory.”

Billboard called “Folklore” a “daring new vision of her artistry without a bad song in the batch,” while the Los Angeles Times called it the perfect quarantine album.

Variety said it was “hard to remember any contemporary pop superstar that has indulged in a more serious, or successful, act of sonic palate cleansing.”

Swift rose to fame as a 16-year-old, whose intense lyrics about first love and alienation resonated with teen girls.

Now a 10-time Grammy winner, she turned to pop in 2014 and showed a darker side in 2017 album “Reputation,” in which she took aim at critics with songs like “Look What You Made Me Do.”