Clint Eastwood sues CBD sellers over use of his name, image

LOS ANGELES  — Clint Eastwood sued several companies that sell CBD supplements on Wednesday, alleging that they are falsely using his name and image to push products he would never agree to endorse. 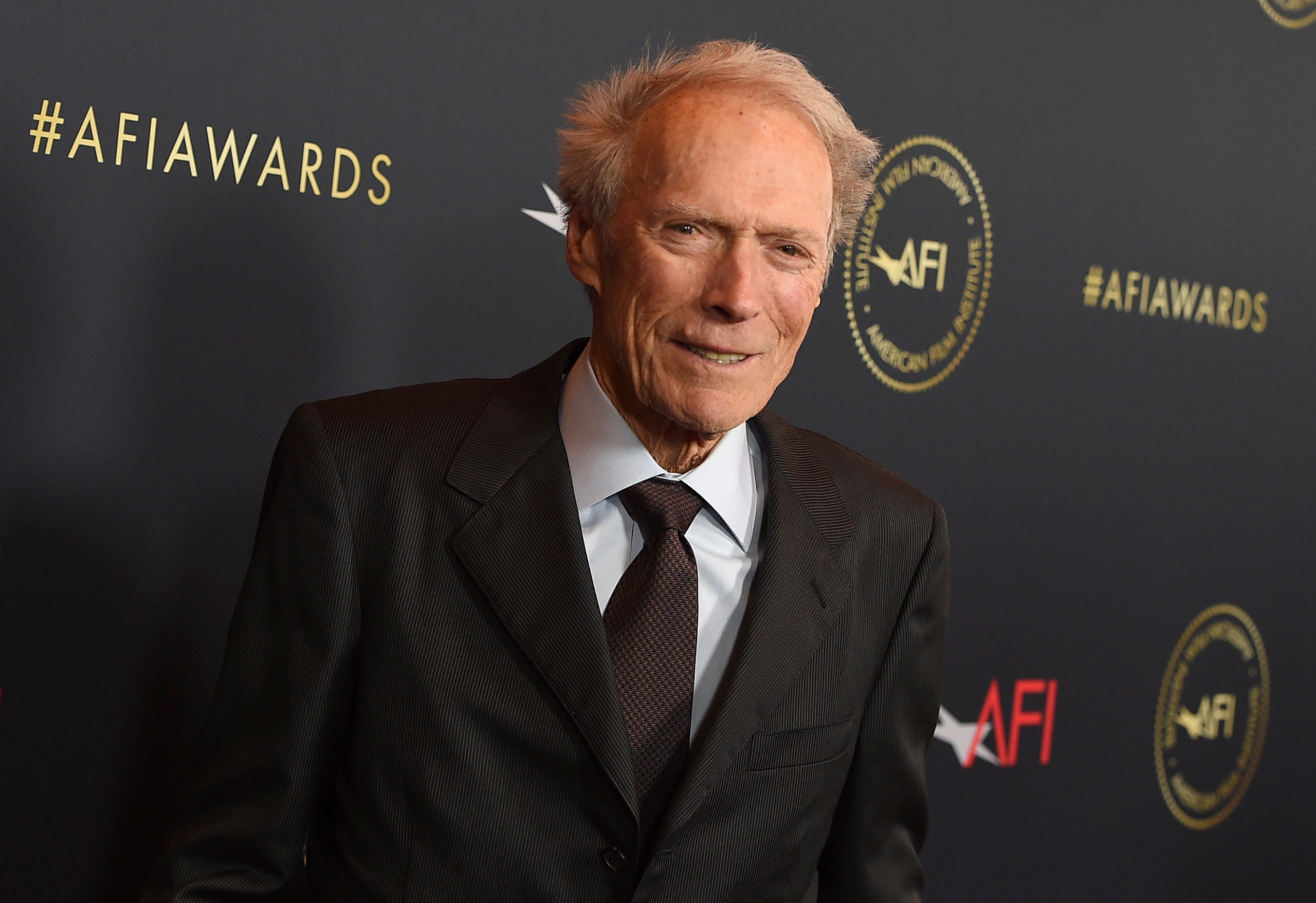 FILE – Clint Eastwood arrives at the AFI Awards on Jan. 3, 2020, in Los Angeles. Eastwood sued several companies that sell CBD supplements Wednesday, alleging that they are falsely using his name and image to push their products. (Photo by Jordan Strauss/Invision/AP, File)

Two lawsuits filed in federal court in Los Angeles include allegations that companies have spread phony articles reporting that the 90-year-old actor-director is quitting the movie business to focus on a CBD business.

The lawsuits say Eastwood has no part in the manufacture, sale or promotion of CBD, a chemical derived from marijuana often sold as a dietary supplement or included in creams and ointments.

In the suits that seek millions in damages, Eastwood names as defendants nearly 20 small companies, based in states including Arizona, California, Delaware and Florida, that sell CBD, along with up to 60 anonymous entities that may be named later.

One of the companies, Sera Labs, said in a statement that it “worked for a limited time with a publisher and gave them specific advertisements they could use which follow our very strict guidelines and shut down the ads immediately after learning that they used Eastwood’s name and likeness.”

The company said its guidelines prohibit using such false claims in its ads and has severed all relationships with the advertiser, and it urged others in the industry to do the same.

Other companies named in the suit, including Patriot Supreme and Norok Innovation Inc., did not immediately respond to messages seeking comment.

The suit says phony news articles on Eastwood and his supposed championing and selling of CBD have been spread via email and social media.

The headline on one such story reads: “Big Pharma In Outrage Over Clint Eastwood’s CBD … He Fires Back With This!”
Another headline says, “Breaking News: Clint Eastwood Exposes Shocking Secret Today.”

The story includes links to purchase what it claims are Eastwood’s CBD products and quotes from a fabricated interview where Eastwood says he has moved on from the film business. That article also includes fake testimonials about the products from several celebrities, the suit says.

One of the suits also alleges that companies are using hidden tags and other tactics that link Eastwood’s name to their products in online searches.