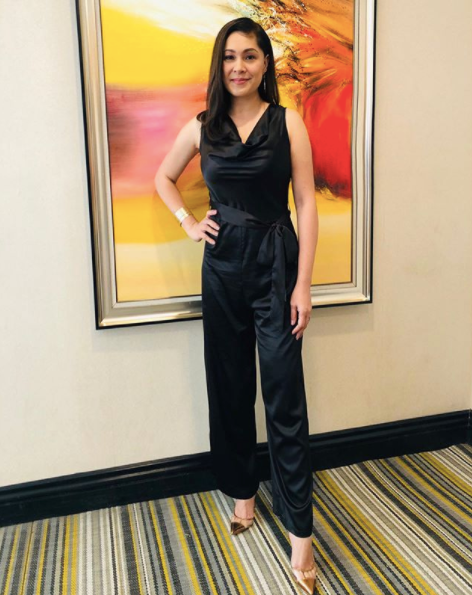 Actress-singer Sheryl Cruz finally addressed a claim that she has unpaid debt from when she ran during the 2019 elections.

The former friend, only identified as “Alex,” went on the show “Raffy Tulfo in Action” last July 14 to air her grievances against Cruz.

Alex, who said she was an OFW, claimed that she lent Cruz P100,000 during the elections. Cruz ran for a seat in the second district council of Manila, but lost in her bid.

Alex alleged that it had been nearly a year and a half of chasing down Cruz for the payment and that the actress had been avoiding her.

She released another statement yesterday, July 22, on Instagram where she declared, “I have not borrowed any amount from ‘Alex.’”

“Should she be able to prove clearly and unequivocally that she did incur deficit during my campaign, I would gladly pay the same. I pay my dues,” Cruz said.

“The money she may have caused to be paid for the dance projects and the salaries of the staff are from the campaign funds and not from her own pocket. She was one of my campaign handlers and she held the funds.”

Cruz also criticized Tulfo’s show, stating, “Also, it saddens me that a radio program becomes a pseudo court that acts like a lawyer, judge and jury all at the same time without even knowing the other side.”

She said that she was reached for her side through an anonymous number, and only when the show was on air.

“I chose to remain silent because I don’t want to go on that level,” she said. “I prefer to explain myself before the court if need be because my conscience is clear and truth and fairness will protect me.”

She added that hate messages sent to her could be evidence for cyberbullying and online harassment.  /ra