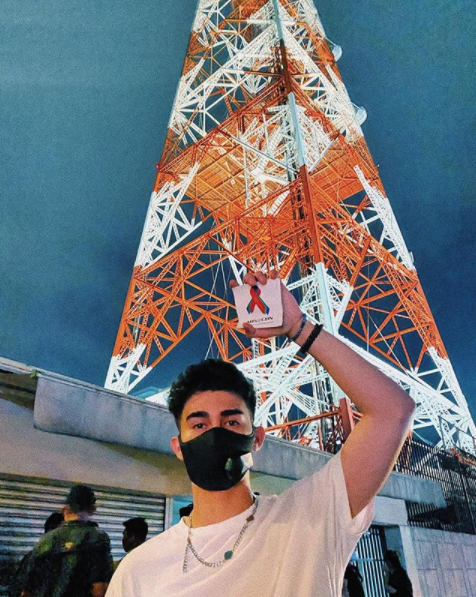 Iñigo Pascual expressed his support for his ABS-CBN colleagues who lost jobs after the network’s application for a franchise renewal was denied by Congress.

(We will fight #IbalikAngABSCBN. Especially now that something like what we’re experiencing now is happening in the world.)

(Almost every day, I receive texts about my colleagues who have no more jobs because of what you have done… you know who you are.)

Pascual stressed that he and his co-workers are not just from ABS-CBN, but are also Filipinos and humans. He noted that those behind the network’s shutdown are burdening their own constituents, adding that people are now suffering just to have something to eat every day.

Pascual then spoke up for his colleagues and recognized their importance to the media giant.

(Hope you are happy. For burdening and breaking the dreams and livelihood of the Filipino people.)

Though his now-jobless colleagues are facing hunger, fear and suffering, Pascual hopes that those behind the network’s shutdown will not experience the same things.

Pascual is among the many local celebrities who have voiced their support for ABS-CBN amid its closure. Meanwhile, other artists such as Angel Locsin, Enchong Dee and Lauren Young have urged stars who remain silent on the issue to speak up for the media giant.  /ra

Read Next
Catriona Gray to take legal action vs uploader of photoshopped photo
EDITORS' PICK
Siomai King Express debuts with mouth-watering seasonal products
Tugade ‘personally’ disagrees with LTO’s bid for e-scooter registration
No exodus of POGOs: Palace says only over 20 left PH
What’s happening to the ICT Industry and its role in helping businesses today
Comelec exploring possibility of holding 2022 elections for 2-3 days
Water remains our saving grace right now
MOST READ
ABS-CBN chairman Gabby Lopez resigns from network, other Lopez-owned firms
US Congress bill seeks to halt assistance to PH police, military
‘That’s treason:’ Locsin curses as he bucks putting off 2022 polls amid COVID-19
‘No need for masks’ if you love God and have faith, ex-Lipa bishop says amid COVID-19
Don't miss out on the latest news and information.