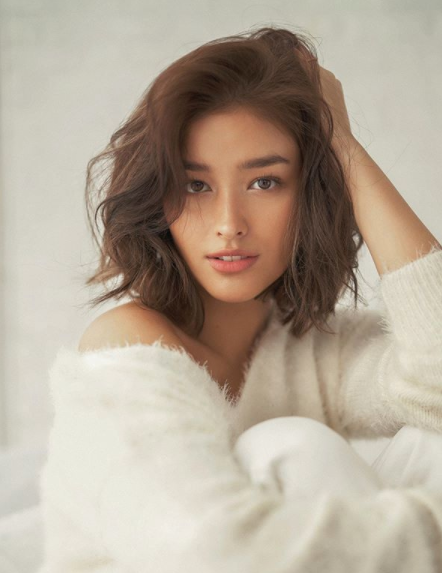 After launching her YouTube channel, Liza Soberano chose to highlight the plight of ABS-CBN workers after the company has been shut down.

She also responded to being told to “find another job,” stating on Twitter yesterday, “If it were that easy there wouldn’t be an [outburst] of emotions.”

The actress planned to release her first vlog last weekend, but decided to delay it after Congress struck down ABS-CBN’s chance for a franchise renewal on July 10.

Soberano posted her first video yesterday, July 18 on her channel, where she answered fans’ questions from Twitter.

These ranged from asking how good she was as a kisser — boyfriend Enrique Gil gave her a 10 out of 10 — to her favorite songs from K-pop group BTS (“Save Me”, “Black Swan” and “Mic Drop”).

She also shared details of her relationship with Gil, saying that he keeps her positive when she’s on her period, like reminding her to “look at the brighter side” and “enlightens” her on what she can do when she feels helpless.

With over 185,000 views on her video and over 81,000 subscribers, Soberano thanked fans on Twitter yesterday for their support, adding that she knows her vlog “isn’t the most important thing going on right now.”

I just want to say thank you to everyone who watched, liked, and subscribed to my channel. It means the world to me. I love you all so much! 🤍 p.s. I know my vlog isn't the most important thing going on right now.

“So please don’t forget to give your attention to issues that do matter,” she said, stating that she has seen the “great grief” of ABS-CBN workers over losing the company and their jobs.

Soberano urged her fans and followers, “Let’s continue to express how this makes all of us feel in hopes that our voices will be heard and the people responsible for this will gain empathy and understanding.” JB