MANILA, Philippines — One of the casualties of the ABS-CBN shutdown is an 11-member team whose work, as network chair emeritus Eugenio Gabriel “Gabby” Lopez III once described it, should be “one of the legacies” of the media giant.

Also known as “Sagip Pelikula,” the company’s Film Restoration and Archives unit may be a small part of the “Kapamilya” media machine, but its output may be considered beyond commercial valuation: The rescue of Filipino screen classics using digital technology, from the vintage 1939 film “Ibong Adarna” and Nora Aunor’s immortal starrer “Himala,” to more contemporary dramas and romances.

In an interview on Saturday, unit head Leo Katigbak said his staff, who was officially told of their shutdown the previous day, would try to complete the restoration of 10 more movies before the network closes its doors on Aug. 31.

More importantly, Katigbak said, they’d like to discuss with management how to preserve the 3,000-film archives, including the 185 movies that were already restored.

“Obviously, our effort is to save them,” he said of the movies that ABS-CBN had produced, acquired and licensed through the years.

The Lopezes had wanted the department to be one of the network’s legacies, but its untimely closure has left everything up in the air.

“We’re hoping that there will be some people left [in the unit]. I also want to make sure that the air-conditioning and humidity controls [in the storage room] are still running [once we’re gone],” Katigbak said.

The calls for the government to take over the network complex have been particularly worrying, he said, recalling that in 1972, with the declaration of martial law, “the master copies of all programs’’ produced by the media giant were destroyed.

“We are trying to avoid something similar from happening. So to the extent that we can protect [the film archives], we will protect it,’’ said Katigbak, who started as head of the archives in 1994. In 2011, he headed the unit that by then was consolidated with film restoration.

He has yet to be apprised of management’s plan for the film archives and whether they would be moved elsewhere, but in the meantime, work goes on, Katigbak said.

Since his department was established in 2011, it has completed the restoration of 185 films, with a lot of the work outsourced because of the specialized software needed.

Of the 10 films currently being processed, four are almost done—like “Markova” and “Tinimbang ang Langit”—while the rest are in various stages of restoration, among them “Soltero,” Katigbak said. 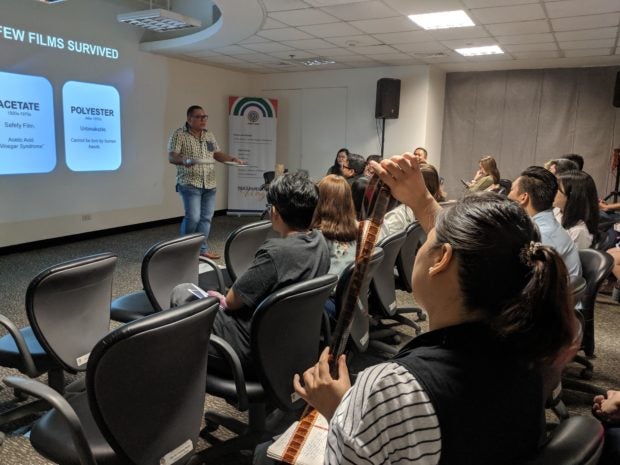 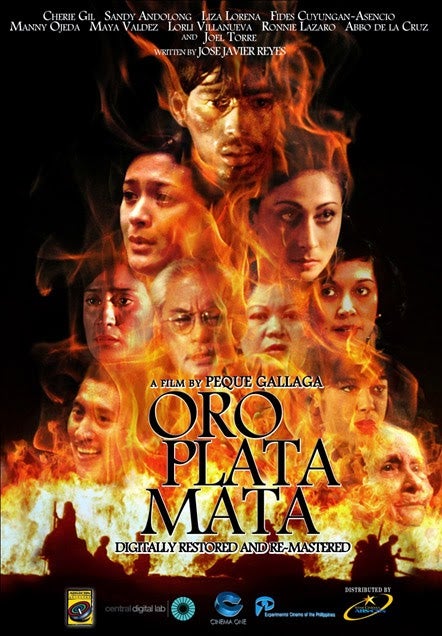 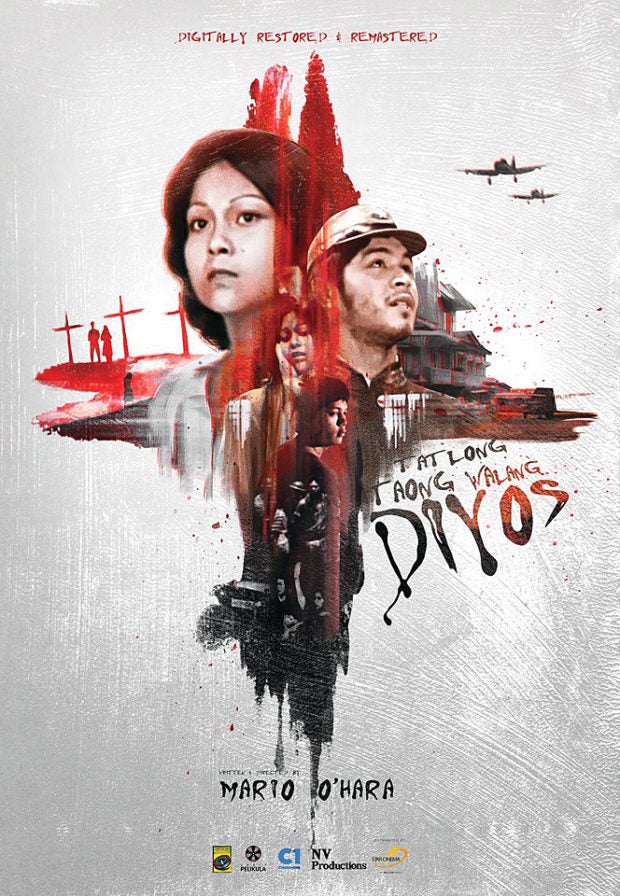 The process itself is expensive, with the cost ranging from P1 million per film to as much as P10 million.

Choosing films to be restored is a delicate process, he said, as the movie has to represent a “cross section’’ of directors, actors and actresses, as well as writers involved in the production. The “right combination” must be found, and no, it’s not all about the lead stars.

“The reason we’re [restoring films] is to make sure there is a wide range of work that survives,” Katigbak said.

Most of the movies restored so far belong to the network’s Star Cinema movie production and were megged by brilliant directors, including Chito Roño, Laurice Guillen and Marilou Diaz-Abaya. Movies by ace directors Ishmael Bernal and Lino Brocka were also restored.

The first film restored by his unit was “Maalala mo Kaya, The Movie,’’ but the first to be released was Bernal’s “Himala,” Katigbak said.

Restoring old movies is a “labor intensive” and lengthy process as it also involves digitizing them, he said. A one-hour-and-a-half movie, for instance, involves restoring 130,000 frames, one at a time.

The quality of the original movie’s audio and visual images is also crucial, he said, adding that the unit managed to restore “Karnal” and “Nunal sa Tubig” because they were able to find a print of the film.

Aside from ABS-CBN, Katigbak said the Film Development Council of the Philippines also restores films, often in partnership with foundations. FPJ Productions and Viva Films also restore movies they had produced, he added.

Reprising ABS-CBN’s oft-stated goal to be “in the service of the Filipino,” Katigbak said the network’s mission involves not only helping those affected by calamities. It also wants to make sure that future generations would be able to watch a Brocka or a Mike de Leon film.

“We have to get younger Filipinos to appreciate these films so they become part of living history,” he added. “If these films die with us, then part of our history dies as well.”