Speaking out on issues liberating for Mikoy 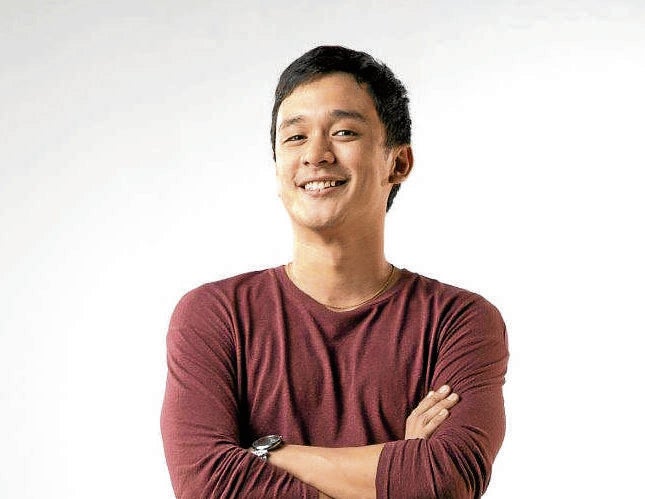 As an ordinary citizen, Mikoy Morales feels that the least he can do in these times of crisis and divisiveness is to use his platform as an actor to speak up on social issues and urge others to let their voices be heard.

Despite being a television personality, the GMA 7 actor has never felt the need to suppress his political opinions or beliefs.

“I don’t feel limited. I have always been outspoken and honest ever since I confirmed that having political opinions isn’t a breach of contract. I’m no philanthropist to donate huge sums to different causes. So, the most that I have right now is my platform on social media,” he said in a recent video interview.

Mikoy is most vocal on Twitter, where he regularly posts news articles, calls out erring public servants and weighs in on current events and issues, like the antiterror law, press freedom, the nonrenewal of ABS-CBN’s franchise, the #HijaAko movement and the government’s response to the COVID-19 pandemic.

“Speaking out isn’t just about making noise or calling out the things that we believe shouldn’t have happened,” Mikoy pointed out. “We can also use our platforms to educate and urge other people to speak up.”The 26-year-old Kapuso, a cast member of the comedy shows “Bubble Gang” and “Pepito Manaloto,” said that his candor has his loved ones and managers worrying at times.

“Sometimes, I do get asked if I can tone it down a bit. But my branding is just being me. And knowing that helped me feel freer to do these. It’s quite liberating,” he said.

Mikoy knows very well that celebrities are almost expected to mind their own business lest they get criticized by online bashers, disappoint their fans, hurt their image or lose endorsements.

That’s why he and other GMA 7 talents came up with an idea to put up an online celebrity discussion called, “How Do You Feel,” which aims to help viewers get used to the idea that, like everyone else, show biz people also have something to say about things they’re passionate about.

The series have so far tackled such topics as LGBTQ representation on mainstream media and the struggles and discrimination female artists face in the industry.

“If we can communicate genuinely … more freely and let the public see that, maybe that’s a step toward stopping overglorifying artists and start seeing them as regular people,” said Mikoy, whose recent soap operas included “The Gift” and “My Special Tatay.”

The online series hopes to help celebrities feel that they don’t have to be “perfect” all the time, and leave viewers feeling inspired and hopeful.

“The more we try to hide our imperfections, the less we reach the people we want to target,” Mikoy said. “We go through similar things.”