Only short films competing in Cinemalaya fest this Aug. 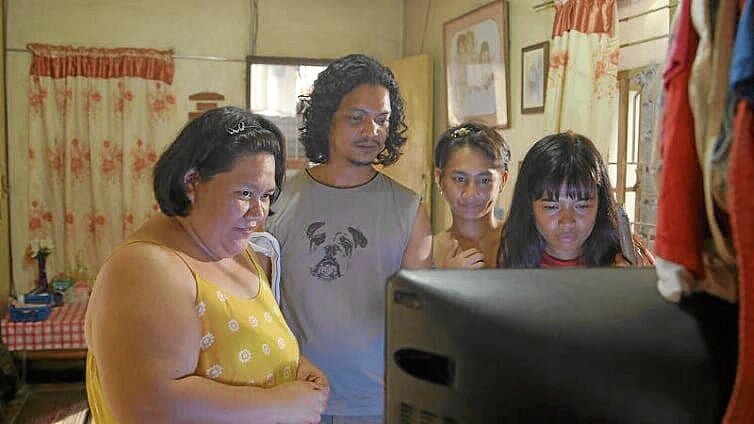 Because of the COVID-19 pandemic, the eight full-length films set to compete in this year’s Cinemalaya Philippine Independent Film Festival will join the 10 other finalists in the 2021 edition to be screened on Vimeo, Cinemalaya president Laurice Guillen announced on Wednesday.

In effect, this year’s festival, to be held from Aug. 7 to 16, will only feature short films in competition.

“Like everything else on this planet, COVID-19 has impacted on filmmaking in a way that it has restructured our original plans, timetable and style of work. Cinemalaya is no exception,” Guillen told the media during a virtual press conference that was also attended by Cinemalaya officials Chris Millado, festival director; Jose Javier Reyes, main competition and monitoring chair; and Arsenio “Nick” Lizaso, president of the Cultural Center of the Philippines (CCP) (festival coproducer).

“This means that the finalists in the full-length category have put their projects on hold until they find a way to shoot their films safely and within their budget during the time of the pandemic,” Guillen pointed out. 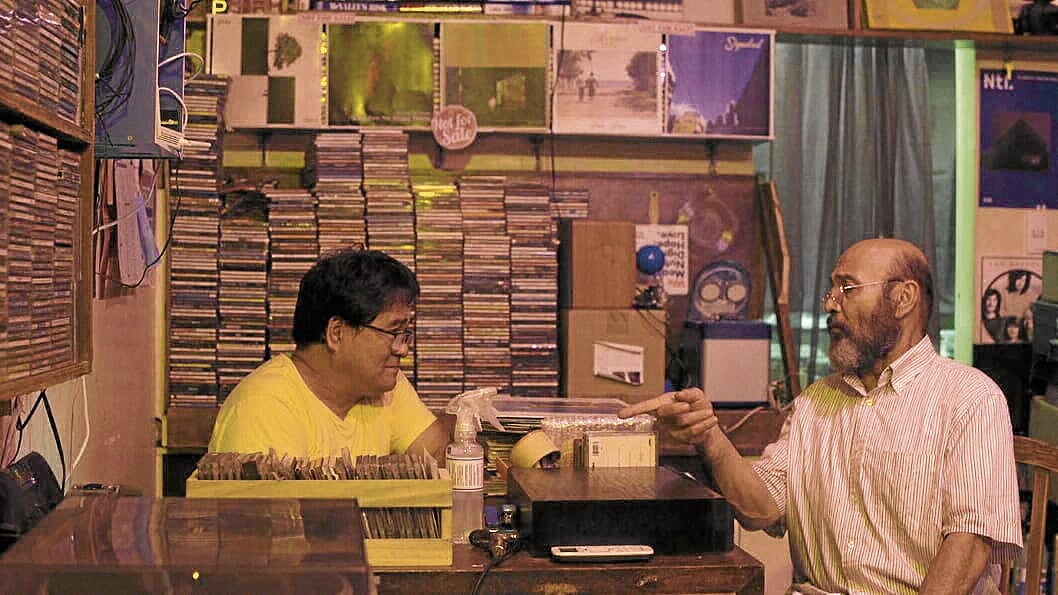 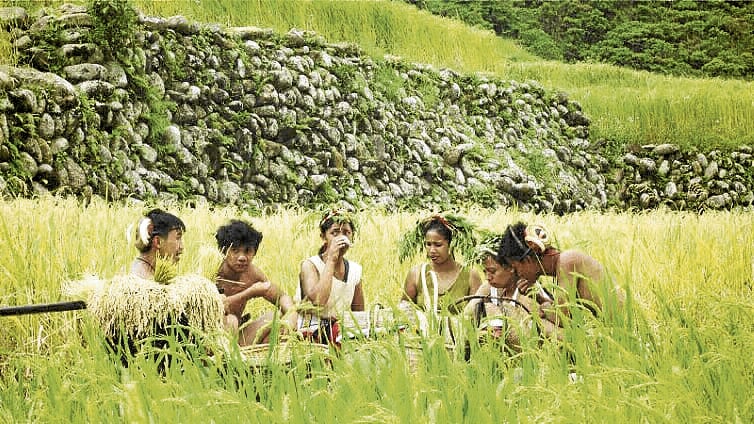 For Reyes, shooting films is indeed a problem, “no doubt about it… You eventually have to go beyond it and see the fact there is a solution to every problem. You adapt; don’t give up. Find news ways of doing things. That’s where you are challenged not only creatively, but also managerially as a director.”

“While this online platform is essential during this situation, we see this not as a temporary thing, but, maybe, something that we could actually do in the future—when we get back to our actual venues,” Millado declared. “It has always been in the plans of Cinemalaya to move online. The situation has only speeded up the migration, although we hope to make this an enhancement to the live screenings at the CCP and in other venues.”

To access the films on mobile devices and at home, simply activate the Cinemalaya channel, choose the title you like, read its synopsis, and then proceed to rent (bundle with other films) or subscribe (avail of one-time rate). 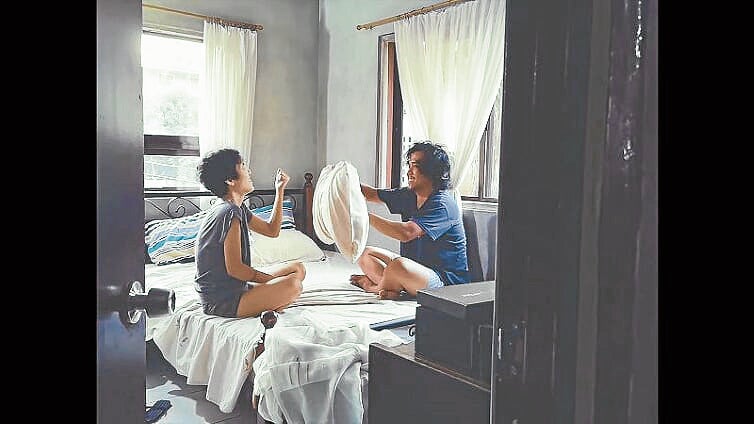 Going online“We will try to make it as seamless and easy as possible for everyone,” Millado assured.“The finalists are by no means the only people who are in this boat. All productions worldwide are on hold, with a few exceptions like South Korea, which continues to produce a steady content for the world,” Guillen noted.

“Its steady contact with the world is largely online. What does this mean for us? First, that content is a prime commodity. Most definitely, it means that we should continue to make films now more than ever,” she pointed out.

Secondly, Guillen said the present setback should be considered as a time to study what “future content … specifically, Philippine film content,” will be. She continued: “Will the filmmakers need to contextualize their subject matter to the time of this imposed but necessary quarantine? Will this be the new need trend for future films to come?

“Thirdly, as filmmakers, how have we grown in consciousness from this present crisis? What is our perception of the world around us, both physically and virtually? Cinemalaya will be looking forward to these films this time next year.”