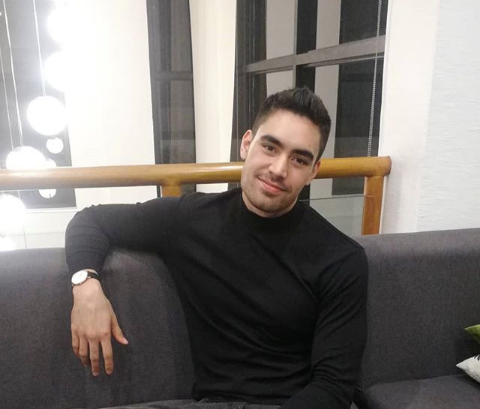 All images with courtesy to Instagram/@clintbondad

He kicked off by posting on Wednesday that dating app was not equivalent to a church.

Another story entry showed a photo of Bondad, who now sports a full beard, and captioned “SawSam.”

“It’s comfy here,” read another story from the model, along with an edited photo of himself. 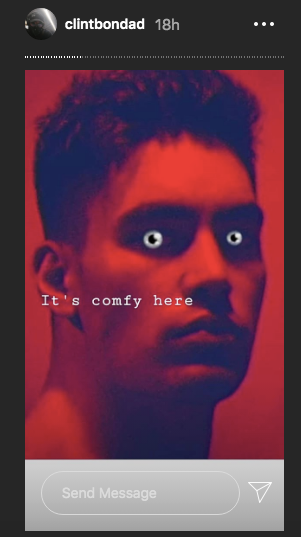 Bondad also wrote “Don’t worry… I am only… The Ex,” in three separate stories, apparently referring to himself as the ex-boyfriend of Miss Universe 2018 Catriona Gray, who is currently in a relationship with actor Sam Milby. 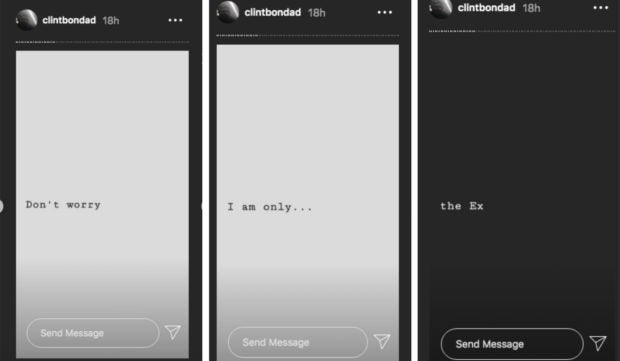 Two more posts showed that he referred to himself as “The Ex.”

And in one of his latest Instagram Stories posted on Thursday, he shared that Gray’s friends used to call him the “Walking Google.”

These vague posts of Bondad triggered a slew of speculations in the Twitterverse.

Some netizens think the model’s series of posts may be an indirect reference to Milby.

For Jlituo_14 (@JrBacalando), he somehow connected Bondad’s “Dating App≠Church” to Gray’s previous statement that she and Milby were only “good friends who go to Church together.”

Another netizen, whose username is aleksksk, said he was “going to pretend” that he did not view Bondad’s posts.

Bondad and Gray broke up in February 2019—two months after Gray was crowned Miss Universe— after six years of dating.

Meanwhile, Milby made public his relationship with Gray on his 36th birthday last May.