Andrea’s ‘unexpected source of joy’ in these uncertain times 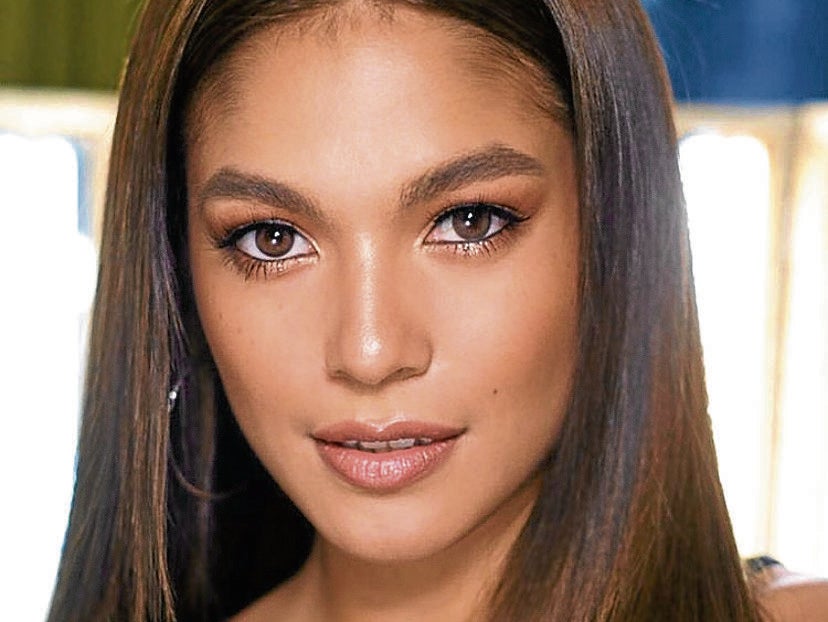 Andrea Torres can’t really say that she has fully adjusted to life amid the Covid-19 pandemic: She still gets bouts of loneliness once in a while, and there are still things she’s getting used to.

The good thing, however, is that her emotional and mental well-being seem to be better now than how they were at the start of the quarantine.

“There are still times when I get sad, especially when I see what’s happening in the news. We still can’t hold each other. That’s sad, too. But I can say that things have considerably improved from when we were first put on lockdown. I used to have anxiety attacks and I would feel down for days. But at least there’s none of those now,” she said in a recent video interview.

An unexpected source of joy for Andrea in these uncertain times is Family Favorites, the online food business she recently put up with her mom, Emerita. Using their own recipes, the mother-daughter tandem whips up different snacks and sweets like cheese pimiento, stuffed mushroom and polvoron.

“One thing I have discovered is that I actually find running a small business enjoyable,” said Andrea, who’s very hands-on with the operations. “I help my mom do the cooking. I’m also in charge of the grocery shopping, packaging and delivery.”

“It also serves as a bonding time for me and mom,” the 30-year-old celebrity added. “It can get quite tiring, but it’s very fulfilling.” 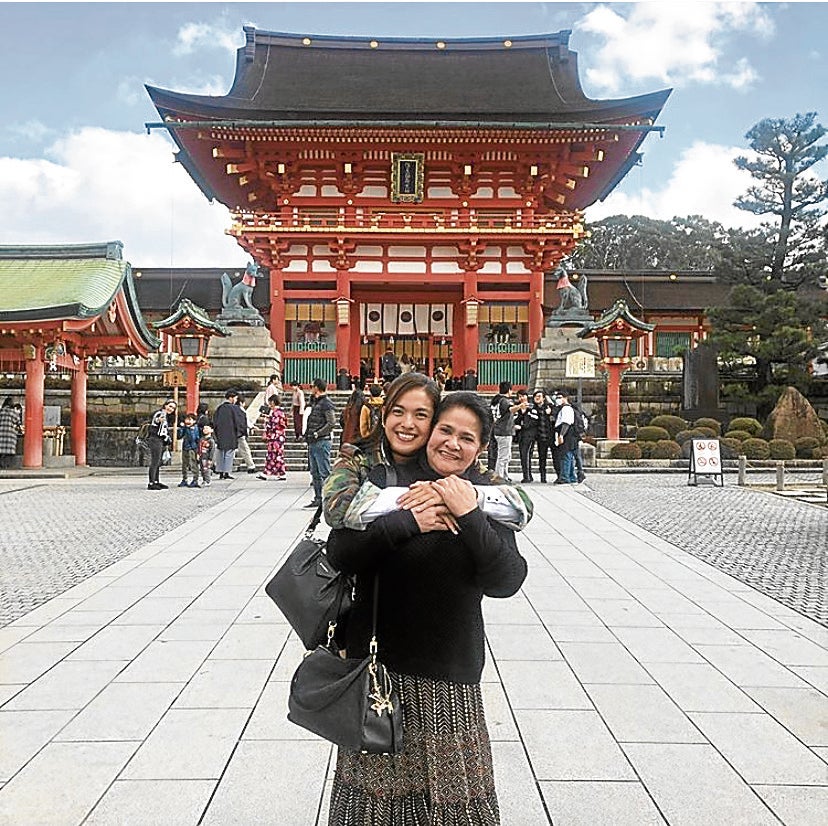 Andrea (left) with her mom Emerita

Andrea has always dreamed of running her own business, but she never had the chance nor the time to push through with it, until now. And she sees herself continuing her newfound endeavor even after the pandemic.

“I was so focused on one thing. ‘I will stay in show biz,’ I would tell myself. But now, aside from giving my 100 percent at work, I have something else that makes me happy and keeps me busy,” she related. “I’m glad to have found something positive despite our situation.”

Still, she can’t help but miss acting and the daily grind in the biz. “I miss working so much. My goal is to offer the audience something new … and something that will keep the fans guessing,” she said.

Andrea was supposed to start shooting a new drama series with her boyfriend, Derek Ramsay, last April. But the future of that project is now uncertain.

“It’s an action, romantic-comedy. But that’s up in the air because crowds aren’t allowed,” she pointed out. “There’s no update regarding work resumption. Nanghinayang ako because that’s work. I have already set my mind to it. Sometimes, I find myself thinking, ‘“I should have been working right now.’”

Andrea recently took part in the “Womanhood” episode of GMA 7’s online discussion “Usapang Artista,” where she expressed her thoughts about various issues women face in the industry and in their everyday lives.

One of her biggest struggles, Andrea said, is that some people tend to have preconceived notions about her because of the roles she has played. “It’s tough. Just because I did some sultry roles or projects in the past doesn’t mean I’m the same way in real life,” she stressed.

Worse, some people think that it’s OK to make green jokes or give unsolicited comments about her body. “It’s uncomfortable. I get bothered by that kind of treatment,” said Andrea, who also weighed in on the correlation—or lack thereof—between rape and how a woman dresses.

“You might think it’s sexy, but for her, it’s just how she likes to express herself. She’s not asking for attention; it’s just how you perceive it. It all boils down to respect,” she stressed.

Read Next
The little spirit that could
EDITORS' PICK
Been there, done that but what’s the difference between MECQ and GCQ?
Smart 5G goes live
A gem of a residence in the new normal
Water remains our saving grace right now
BREAKING: 3,226 latest COVID-19 cases bring PH’s total to 106,330
PNP: Checkpoints back in MECQ areas
MOST READ
MECQ guidelines in infographics
MECQ in NCR, other areas: Mass transportation suspended, quarantine pass required anew
Lacson takes up cudgels for health workers ‘threatened’ by Duterte
Duterte heeds frontliners’ plea, reimposes MECQ in Metro Manila, other areas Aug. 4 -18
Don't miss out on the latest news and information.