The little spirit that could | Inquirer Entertainment
Close
menu
search

The little spirit that could

We’re now on day 123 of our quarantine. Not a few of us are going stir crazy at home, having remained indoors for the last four months. Some of us have ventured out for errands such as grocery shopping and paying bills. Certain types of recreation are still off limits, such as going to the movies and seeing shows, but some restaurants are open, but only at limited capacity.

As for me, I haven’t been out since March 12, when I did our last prequarantine grocery run. Since then, I’ve found ways to keep busy at home with quite a bit of baking, discovering new TV series, and as always, the odd video game.

I’ve gone back to the always exciting Assassin’s Creed: Odyssey and Final Fantasy X, but over the last couple of weeks, I’ve spent a good amount of time with a new one: Ori and the Will of the Wisps. 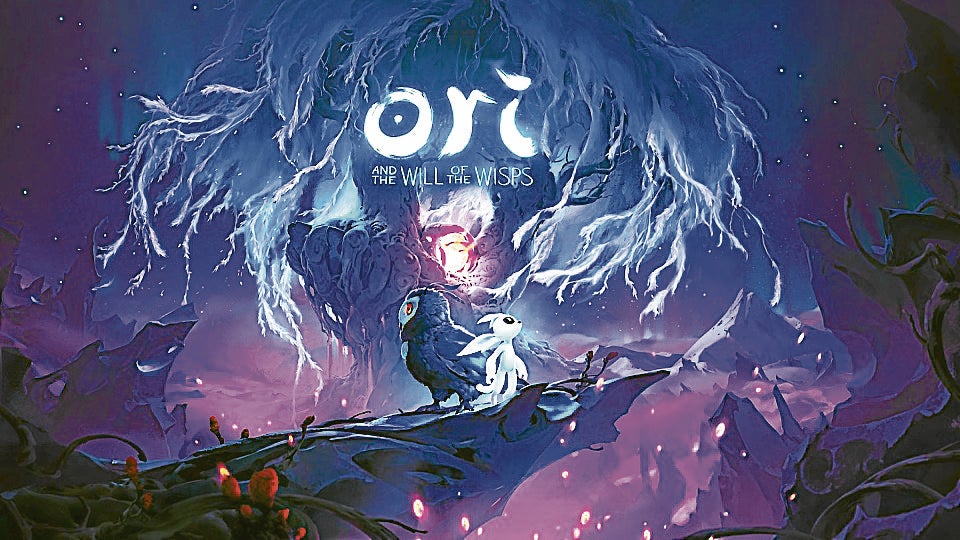 “Ori and the Will of the Wisps”

This follow-up to Ori and the Blind Forest (which I’ve just discovered and am currently playing) is a gorgeous platformer rendered in amazing color and detail.

There are worlds to explore and enemies to vanquish, not to mention plenty of items to collect and side quests that offer quite a few surprises. However, the most engaging thing I’ve found is its story, one that sends this tiny little growing spirit on the adventure of a lifetime.

After Ori’s friend Ku, a large owlet with a deformed right wing, is flung to another part of the land of Niwen, he begins his quest to find her. Ori is taken through forests, into pools, across deserts, claustrophobic darkness, tainted waters, windswept plains and ancient ruins.

He gets to meet humongous talking animals, colorful helper characters, tiny little moki (I’m not quite sure what they are, but they’re awfully cute), encounter enemies of all sizes and strengths, get into some epic boss fights.

Over the course of the game, Ori gains an arsenal of spectacular abilities, growing from strength to strength. Thankfully, there are many spirit wells strategically placed all over Niwen (these are save spots that later turn into warp zones), which come in handy when gearing up to fight against some really intimidating bosses, or needing to escape them.

Time goes by very quickly when playing this game; oftentimes, I look out my window to see the sun starting to rise while the controller is in my hand.

Of course, as in many other video games regardless of genre, the hero wins the day. Ori isn’t an intimidating creature such as an orc, an assassin, a soldier or a witcher. Looking at Ori on the screen, he doesn’t look much bigger than a cat. However, to paraphrase Shakespeare, though he be but little, he is fierce.

Never ever underestimate the little guy. He could be capable of some incredible things if and when given a shot.

TAGS: Ori and the Will of the Wisps