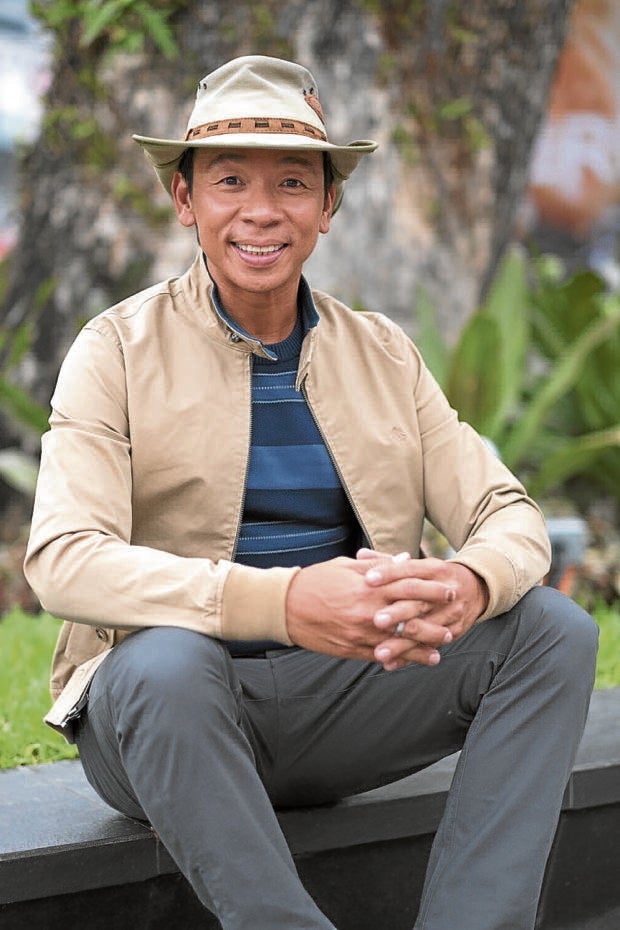 Thus said TV host-weather anchor Kim Atienza when Inquirer Entertainment asked his reaction shortly after the announcement of Congress’ decision to deny broadcast network ABS-CBN’s application for franchise renewal on Friday. Atienza believed that the 13-session hearing attended by the Kapamilya network bosses before the House Committee on Legislative Franchises had been a trap. “I knew we were not going to get a ‘yes’ vote from the very start, but I was hoping against hope and I was praying to God that, if it’s His will, the franchise would be given to us. Now, I know that it’s not God’s will,” he explained.A total of 70 lawmakers voted against the network’s bid to operate for another 25 years.

“I’m a Christian. I know that He turns bad things into good things, you just have to wait. I know something good will come out of this,” Atienza declared. “I know His will is always good. Right now, I’m praying for my 11,000 coworkers, who are less privileged than I am.”

Atienza has been working at ABS-CBN for 16 years. He started out in 2004 as a host of the morning show “Magandang Umaga Bayan,” which later became “Magandang Umaga Pilipinas,” and currently titled “Umagang Kay Ganda.” In 2006, he joined the primetime newscast “TV Patrol,” then began hosting the weekly science-environmental educational show “Matanglawin.”Prior to the shutdown, he was cohosting the radio show “Sakto” with Amy Perez.

To be able to cope with the situation, Atienza said he joined a “fellowship” wherein members would regularly hold online prayer meetings and do fasting. The group is led by Ernie Lopez (ABS-CBN Publishing Inc. president and CEO) and sports reporter Dianne Castillejo, Atienza added.

“Oftentimes, God uses nasty circumstances like this one for things to turn out good. I’m excited as to how this is going to turn out,” he declared.

Like Atienza, comedian and director John “Sweet” Lapus said he had already expected “the worst,” but when he finally heard the sad news “it didn’t sink in immediately. I found myself driving to the ABS-CBN Compound (in Quezon City). I had brought three candles. 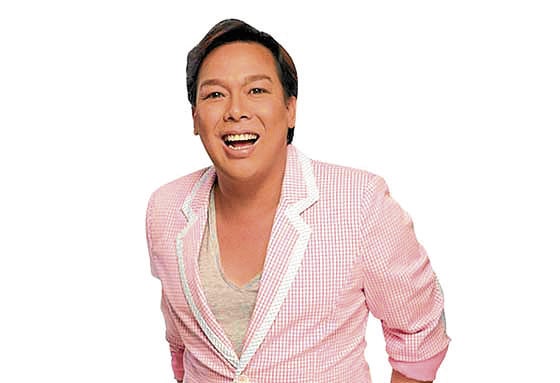 “When I reached Esguerra gate, I saw that, like me, people were too shocked to react. They were all quiet. I saw a few people crying; some were animatedly talking with each other, while others were seated on the pavement looking dumbfounded,” Lapus recounted. “I left shortly after that because I just couldn’t take it. I was of no use to them there, anyway.

“I had wanted to hug all of them, but of course, I’m not allowed to. I then drove to St. Paul [the Apostle Parish] along Timog Avenue. That’s where I lit my three candles and cried my heart out,” Lapus recalled.Lapus started working as a researcher of “Showbiz Lingo” in 1993, “right after I graduated from college. It’s in ABS-CBN where I began working as a staff member, then a producer, and later on an actor.” In 2006, he transferred to rival channel GMA 7, but returned to ABS-CBN in 2013.

Prior to the shutdown, he codirected the top-rating afternoon drama series “Kadenang Ginto,” which ended its two-year reign in February. “I was able to finish an episode of ‘Ipaglaban Mo’ before the lockdown in March. I still don’t know when and where I’d find another job,” he admitted.“Paubos na ipon ko. I’m one of the 11,000 employees whose future is uncertain. I know this is only temporary, but it is the uncertainty that makes me sad. I can’t bring myself to feel angry now. It’s a good thing I still have my friends. They’re all I have now.”

Thess Gubi, who is head publicist of Star Magic (the network’s talent management arm), was crying when she answered the call of Inquirer Entertainment on Friday afternoon.

Gubi said that prior to the announcement, she had already heard “from inside forces that it’s impossible to get an approval from Congress. But still, I held on to the thought that they (congressmen) could still have a change of heart.“But now that the verdict is out, I don’t know how to react. I kept telling myself, ‘Hindi ‘yan! We’ll win over this!’ I also reminded myself that God will provide; that, maybe, He is trying to encourage me to take a different path. Right now, it’s still too painful to accept. I can’t bring myself to go home and face my parents. I know they will also get emotionally affected,” pointed out Gubi, who has been with ABS-CBN for 20 years now.

Gubi said that when she attended the rally along with her colleagues in Star Magic at the ABS-CBN grounds on Friday night, she also saw celebrities like Robi Domingo, Elisse Joson and Kathryn Bernardo. Also spotted during the noise barrage and motorcade on Sunday night were Angel Locsin, Liza Soberano, Enrique Gil, Bianca Gonzalez-Intal, Melai Cantiveros and Erik Santos.

“‘What’s next for us after this?’ This was also the question I kept asking myself. I’m still hoping for a miracle to happen,” she said. INQ

Read Next
Kakai embraces positive outlook after breakdown
EDITORS' PICK
PNP: Checkpoints back in MECQ areas
Water remains our saving grace right now
A gem of a residence in the new normal
Smart 5G goes live
Been there, done that but what’s the difference between MECQ and GCQ?
BREAKING: 3,226 latest COVID-19 cases bring PH’s total to 106,330
MOST READ
MECQ guidelines in infographics
MECQ in NCR, other areas: Mass transportation suspended, quarantine pass required anew
Doctors group to Duterte: ‘There was never a call for a revolt’
Want higher pay? Join the police force, Duterte tells nurses
Don't miss out on the latest news and information.