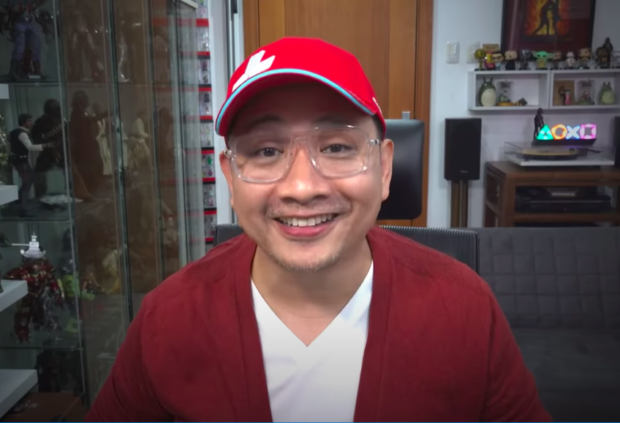 Multi-talented comedian Michael V, a known gamer, has weighed in on the PlayStation 4 vs. PlayStation 5 debate and gave fans advice on what they should get for now.

In his latest “#BitoyStory” vlog, Michael V talked about what gamers and aspiring console owners should consider while Sony is yet to release its next-generation console.

(To those who are planning to buy a PS5, but are still unsure, this is my advice: when PS5 comes out, I assure you that it will be very expensive from resellers.)

(And legitimate distributors will surely run out of stock immediately; either because many will pre-order or scalpers will hoard these, like what they did to the limited edition PS4.)

Michael V emphasized to people whose budget is only for a single console that “now is the best time to buy a PS4” for several reasons.

(Firstly, the price has dropped significantly. Secondly, gaming is one of the most fun stay at home activity and when you are just at home, you cannot infect or get infected with the novel coronavirus.)

(Third, there are many amazing games available for the PS4 at the moment. And even when PS5 comes out, I assure you that new games will still come out for the PS4. Fourth, because of the vast amount of games you will play for the PS4, by the time you finally decide to get a PS5, I’m sure the price has already dropped and many more amazing games would have been released.)

The comedian noted, however, that for those who do not have money for now but still really want to get a gaming console, they should help out their families first.

“Kung gusto mo ng PS4 or PS5 tapos wala kang budget, eh unahin mo na yung mga pangagailangan ng pamilya mo,” he said. (If you want to get a PS4 or PS5 and you have no budget, then prioritize your family’s needs first.)

He then advised them to just subscribe to his YouTube channel for now so they can still be updated on the gaming world, as he will be posting more content including a “let’s play” vlog.

Although there is no specific date yet, Sony has announced that they will be releasing the PS5 “in time for Holiday 2020.”

ABS-CBN shut down and video games

To end his vlog, the GMA artist briefly weighed in on the rejection of ABS-CBN’s franchise renewal, revealing to fans that he was hurt but noted that maybe God has better plans.

“Nung lumabas ‘yung decision ng committee, may kurot akong naramdaman (I was hurt when the committee’s decision came out),” Michael V said, noting that he got his first television show ever through the network as a host for “Ready, Get Set, Go!”

He then likened ABS-CBN’s plight to video games, saying that it has to beat levels that are only going to be harder and harder as they continue.

(But every time you surpass a level, you also level up. So by the end, when you face the final boss, your character will be a lot better than when you started.)

(I also hope that because of this, there will be an opportunity for artists to reach out to each other, whether they are Kapuso or Kapamilya.) JB