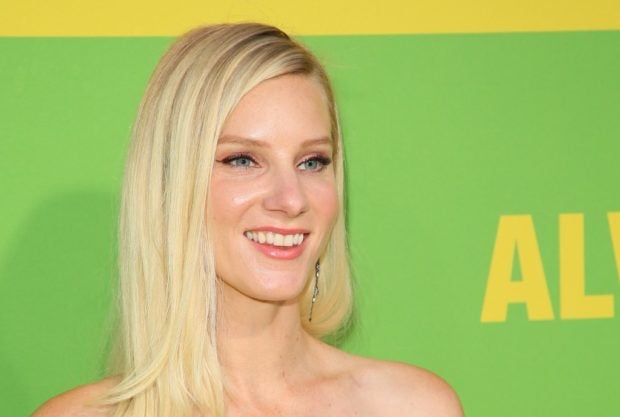 Heather Morris arrives for the Netflix world premiere of “Always Be My Maybe” at the Regency Village theater on May 22, 2019 in Westwood, California. Image: AFP/Jean-Baptiste Lacroix

Actress Heather Morris has asked authorities if she could organize her own search and rescue for Naya Rivera, who disappeared in a lake in California on July 8.

“I’m trying to conduct an on foot search and rescue mission along with a small group of friends at Lake Piru,” she told the sheriff’s office. “I understand your team is doing EVERYTHING in their power, but we are feeling helpless, powerless and want to help in any way.”

Rivera has been missing since she went on a boating trip with her 4-year-old son on July 8. Her son told investigators that he and his mom went swimming and that he went back to the boat, but his mom did not, as per the sheriff’s office.

The sheriff’s office warned against civilians doing a search today, July 13 via Twitter:

“1. The lake is closed. 2. Temps are already in the 90’s. 3. The terrain around the lake is very steep and rugged. Our teams are well equipped and highly trained. We don’t want to have to rescue you.”

Morris announced today that her own rescue operation will not be held until they are given permission from the sheriff’s office.

“I have spoken to Sheriff Eric Buschow and rest assured they are using every single one of their resources to locate our Naya,” she said. “I have full confidence that they’re doing everything they can, and probably more. We will hold off on the citizen search and rescue until we get the go-ahead that they’ll allow volunteers.”

I have spoken to Sheriff Eric Buschow and rest assured they are using every single one of their resources to locate our Naya. I have full confidence that they’re doing everything they can, and probably more. We will hold off on the citizen search and rescue until we get the go

“Understand it’s 110 degrees here and if you’re not highly trained in search and rescue, this could end up a much more dangerous situation for everybody involved,” she advised. “Please be kind, compassionate and caring for those who are looking for our Naya.”

After wrapping up a search yesterday, July 12, professional operations to find Rivera have been ongoing for five days. A search will continue today.

Besides deploying dogs and divers, sonar equipment is also being used to scan the lake, which has poor underwater visibility. JB