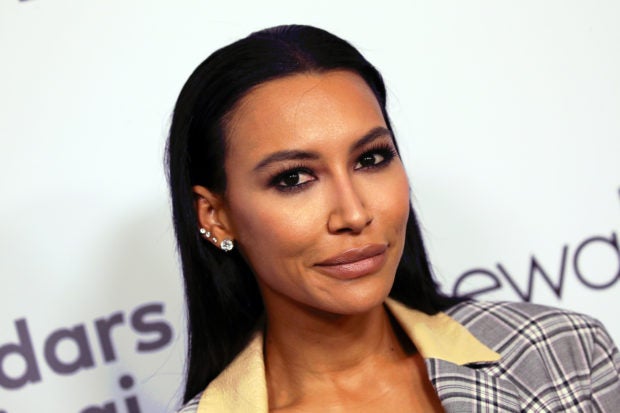 Actress Naya Rivera has been reported missing by authorities after she went on a boat ride with her son in Ventura County, California.

The “Glee” star, along with her 4-year-old son, rented a pontoon boat, which she took out to Lake Piru yesterday, July 8, NBC Los Angeles reported today.

Rivera’s son was found after the Ventura County Sheriff’s Department responded to a report that a boy was alone in the boat at around 4:48 p.m. yesterday. The department said her son had a life vest but she did not.

A search-and-rescue operation has been initiated that includes a dive team, helicopters and drones.

The missing person at Lake Puru has been identified as Naya Rivera, 33, of Los Angeles. SAR operation will continue at first light. @VCAirUnit @fillmoresheriff @Cal_OES pic.twitter.com/bC3qaZS3Ra

Rivera was not found yesterday and authorities were to resume the search today. Niña V. Guno /ra

Health workers from other regions eyed as ‘substitute’ for NCR frontliners