Will.i.am slams Kanye West’s presidential bid: ‘A dangerous thing to be playing with’ 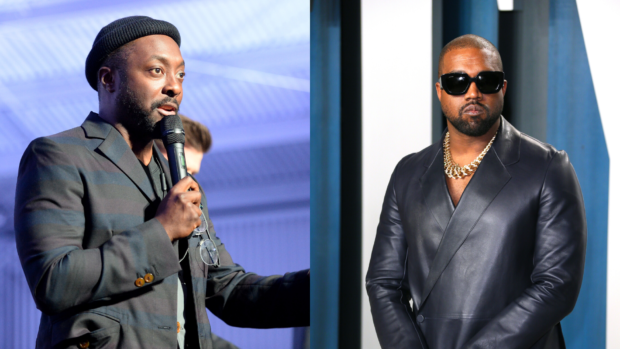 Will.i.am criticized Kanye West’s decision to run for president of the United States, stressing that it is “a dangerous thing to be playing with.”

“If you’re not serious, you don’t play with that, especially now,” the Black Eyed Peas singer said during an exclusive interview with the Daily Mirror last Saturday, July 11.

He also emphasized that he did not know of any kind of community service that West has done. Will.i.am then explained that he does not need to run for president of the U.S. to bring change.

“There’s so many ways to help our communities other than politics and you don’t have to run for office to change people’s lives for the better,” Will.i.am said in the report.

He noted that for the past 11 years, he has started a school in his hometown, which now educates over 720 kids. Stressing how the students have gone off to prestigious colleges, Will.i.am added that one does not need to be a politician to protect the youth.

Will.i.am also clarified that he has no intention of joining politics. Instead, he expressed, “I’d rather do what I do, and do as much as I can.”

This is not the first time Will.i.am has taken a jab at West, as per report. The Black Eyed Peas singer previously slammed West back in 2018 over his comment on slavery, which he claimed was a “choice.”

Will.i.am said that West’s remark was “one of the most ignorant statements that anybody who came from the hood could ever say about their ancestors.” Ryan Arcadio/JB

Kanye West, Sonny Bono… When music is a springboard for public office