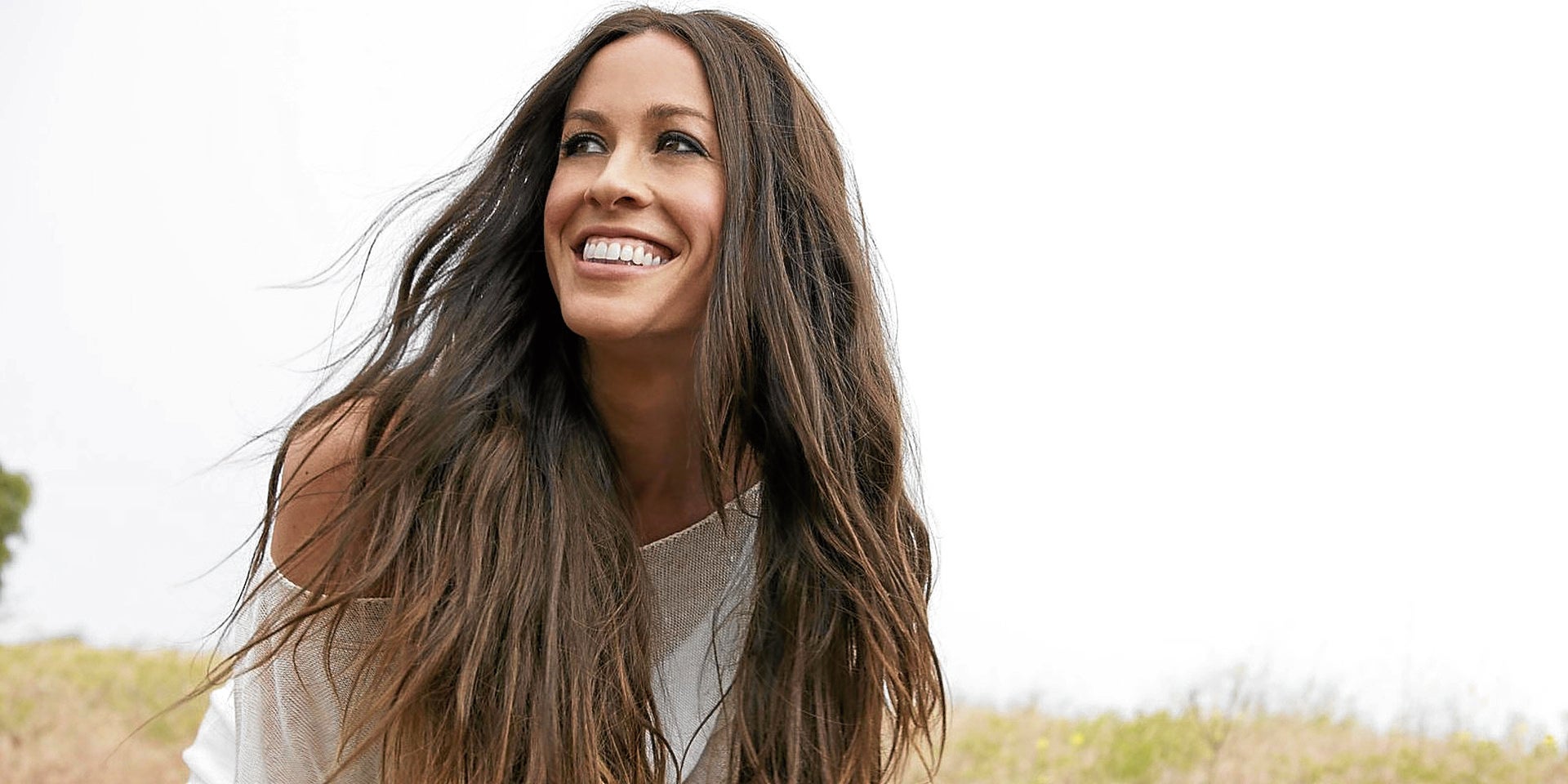 If it weren’t for the COVID-19 pandemic, “Such Pretty Forks in the Road,” Alanis Morissette’s ninth studio album and her first in eight years, would have already been out by now.However, the alternative rock star opted to postpone its release to a later date, saying that releasing new music didn’t seem appropriate, given the situation everyone is in right now.

“I just thought it intuitively doesn’t feel right to be putting a record out about one woman’s crisis when we’re in the middle of a pandemic,” she said in a recent interview with Rolling Stone magazine.

The people around Alanis, however, seemed to be “50-50” about her decision. “One would say, ‘Yeah, wait, please, I can’t take any more. But then, other friends said the total opposite thing: ‘Are you kidding me? I want to lose myself in your story and in your words,’” she related. “Pretty Forks” is a deeply personal record, with some of its tracks tackling issues about health and mental well-being. In “Diagnosis,” Alanis talks about postpartum depression (PPD). “Nemesis” delves into her experimentation with psychedelics in her journey “to find God.”

The album’s lead single, “Reasons I Drink,” is about alcohol, which Alanis described in a 2016 column in The Guardian as a “secondary addiction” to “love, food and work.” She pointed out that there’s a tendency to shame those who succumb to addictions that we at times forget that, at “the center of it all,” are people “just seeking relief from being dysregulated.”

“For those who have any kind of addiction—work, sex, alcohol, any kind of drugs—I have a lot of empathy for me and them, because not only are they struggling with seeking relief, but also with being judged,” the Canadian singer-songwriter added.

“Losing the Plot,” on the other hand, is about her struggle with insomnia, especially while nursing her third child, son Winter, whom she gave birth to in August 2019. Alanis, who’s married to fellow musician Souleye, also has a 9-year-old son, Ever, and a 4-year-old daughter, Onyx.

“I’m in general postpartum activity, as I call it. The first two times I had it, it was more of depressive symptoms. This time around maybe one percent is depression; the rest is just anxiety and all the horrifying parts of PPD,” Alanis said, adding she has a “wildly sensitive temperament.”

“But yeah, sleep is scarce. And I sleep whenever I can, which is not a large amount of time, but enough to keep going,” she said.

Alanis was supposed to go on tour—which included a stop in Manila—this year to celebrate the 25th anniversary of her iconic album, “Jagged Little Pill.” But that, too, had been postponed, and will resume, hopefully, next year. But if it’s any consolation, it seems that the fans can expect Alanis to sound better than ever onstage.

“I have to knock on wood when I say this, but I always imagined that when I got older, my range would get smaller. But the opposite is true. My range is actually getting wider,” related Alanis, who enjoys singing low as much as she does high. “It’s almost like these vocal cords are a paintbrush. Sometimes, it’s velvety. Sometimes, it’s just crackly and vulnerable.”

But at the end of the day, storytelling comes first before vocal stylings.

“What I never wanted to do was to gratuitously do all the vocalization flippy-flippies to impress people,” she stressed. “So if the story needed to be told in an octave, and I don’t get a chance to hit those high notes, then so be it. So it’s always the narrative first, and then the vocal fun comes.”