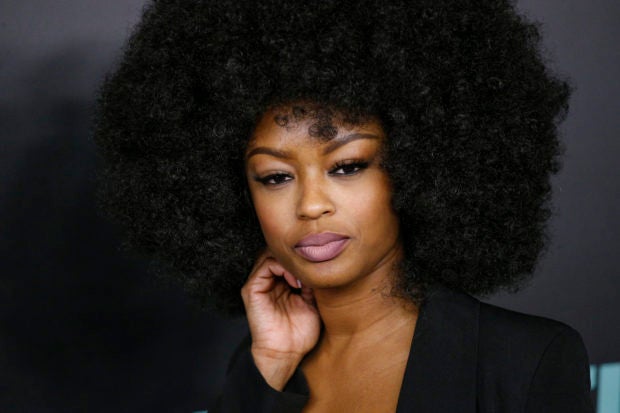 Batwoman’s coming back for a second season of The CW series, except as a completely different character.

With Ruby Rose having played traditional vigilante Kate Kane in Season 1, Javicia Leslie is now donning the batsuit as Ryan Wilder as part of a complete character reboot.

Rose left the show in May 2020 and Leslie comes onto the Vancouver-based show having co-starred in CBS and Warner Bros co-production “God Friended Me”.

“Batwoman” producer Greg Berlanti was also involved in the comedy-drama.

The CW is certain that the new character will be extremely different from her predecessor.

Ryan Wilder is “likable, messy, a little goofy and untamed” and, in case there was any doubt, “nothing like Kate Kane.”

“With no one in her life to keep her on track, Ryan spent years as a drug-runner, dodging the GCPD and masking her pain with bad habits.”

Living in her van with a plant, she’s a far cry from the classic origin story of a wealthy Kathy Kane and even the updated Kate Kane, expelled from military academy after outing herself as a lesbian.

Existing fans and new audiences should expect to see someone who is “highly skilled and wildly undisciplined. She is an out lesbian, athletic, raw, passionate, fallible, and very much not your stereotypical All-American hero,” indicating that the show wants to explore the true nature of heroism beyond mere appearances and circumstances.

Rose was supportive of the casting choice. “OMG!! This is amazing!!” she told Instagram followers. “I am so glad Batwoman will be played by an amazing Black woman.”

“I want to congratulate Javicia Leslie on taking over the bat cape. You are walking into an amazing cast and crew. I can’t wait to watch season 2 you are going to be amazing!!”

Leslie is the first Black woman to play Batwoman on live-action TV. Kimberly Brooks was involved in voicing the character in 2003 animation “Batman: Mystery of the Batwoman”; Halle Berry played a different Batman character, Catwoman, in the 2004 film of the same name. IB