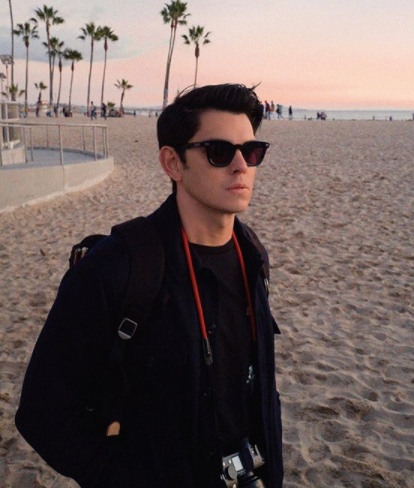 Richard Gutierrez has joined the cast of “Ang Probinsyano,” adding to the roster of seasoned actors who have appeared in the show.

The actor spoke about his role in the action-drama series during a talk with its producer, Dreamscape, which was posted on Instagram last Saturday, July 4.

He also noted that the only person who makes his character happy is Alyana (Yassi Pressman), the wife of the story’s main character, Cardo (Coco Martin).

Along with his new role, this is the first project that Gutierrez and Martin will be working on together. The first episode featuring Gutierrez aired yesterday, July 6.