Ben&Ben on staying creative during the pandemic, the future of live events 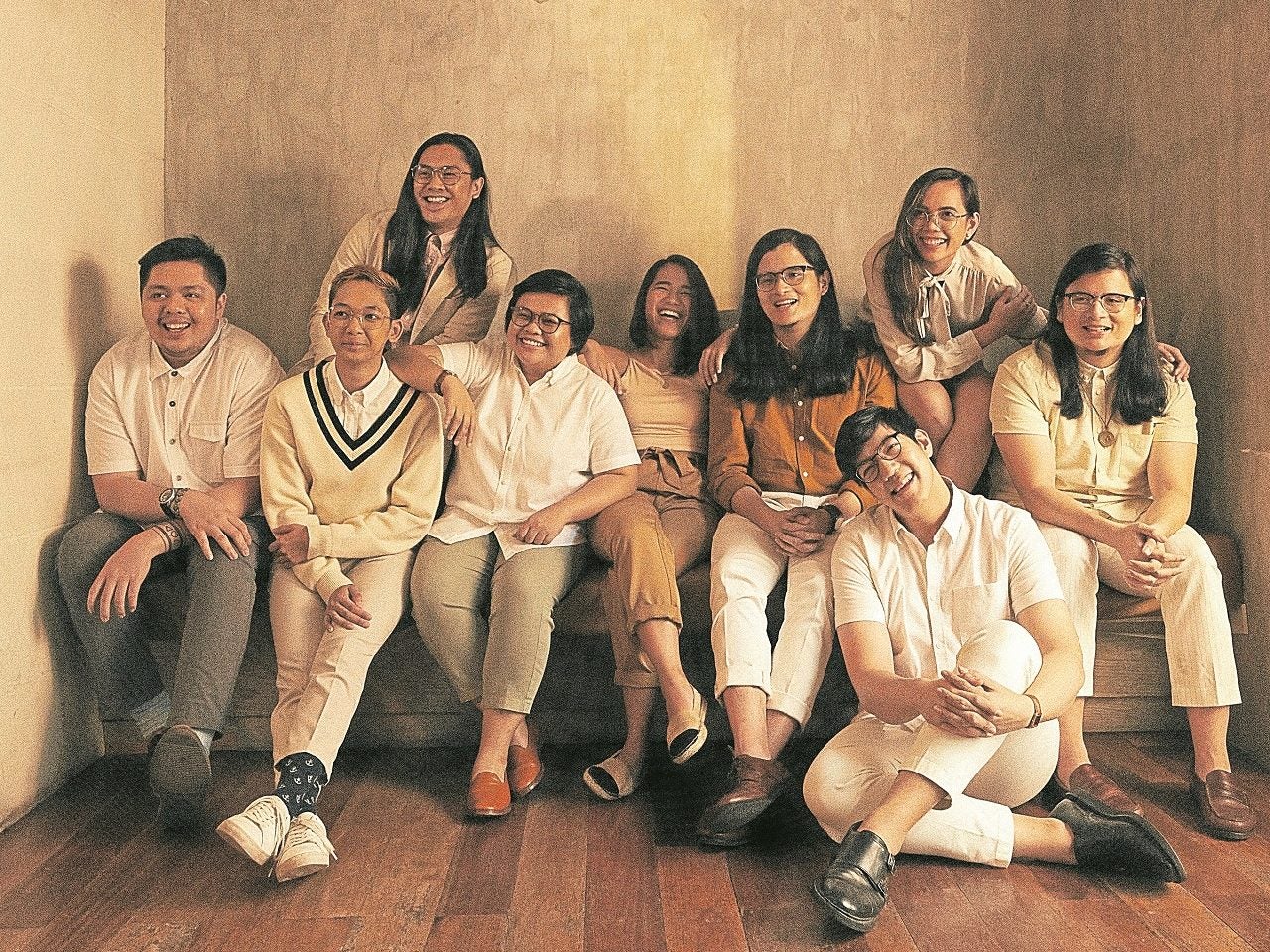 Productivity isn’t a competition—especially not during a pandemic.

With home confinement comes expectations to do more or learn a new thing or two. And this is true for some artists, who may feel pressured to churn out new material and concepts, or finish that passion project they had been putting off.

But not everyone has the same coping mechanism or creative process. Some thrive and some try. Others revel in their newfound solitude. Others yearn for the inspiration they draw from the outside world.

Take the folk-pop band Ben&Ben, for instance. While all nine members strive to work as a unit, the way they acclimatize to the current situation varies.

“Sometimes, you think and feel that you should be more creative and produce more content just because you’re at home and you have more downtime. This is a trap,” percussionist Andrew de Pano told the Inquirer in a video interview.

“What we have to remember is that the desire to create things should still come naturally,” he added. “It should still come from a place of wanting to listen or create—not just for the sake of being productive.”

Comparing one’s output to others’ can be unhealthy, too.

“When you force yourself to be more creative because you see that everyone else is busy, that creates a mental roadblock,” he pointed out. “We have to acknowledge that everyone’s situation is unique.”

Lead vocalist and guitarist Miguel Guico, on the other hand, finds it easier to write songs when he’s on his own. “For some reason, when I’m home alone, I get confined with my own thoughts. You remember musical ideas you had never gotten the chance to sit on and write about. Now there’s an opportunity to write more,” he said.

But that’s not always the case, he stressed. There are days he feels down and bored. And sometimes, he finds himself longing for the interplay of ideas and energy that he gets only from brainstorming with bandmates in person.

“One of my core beliefs is that creation is 80 percent taking in and 20 percent putting out. But if there’s nothing coming in, then that’s OK,” Miguel said. “This isn’t a contest or ace.”

Percussionist Toni Muñoz has also been finding it difficult to “put my head in a creative mindset.” But the one thing that keeps her going, she said, is the prospect of connecting with the fans and making them happy.

“We do get tired. But when we see how much our music touches people, that reenergizes us,” Toni said.

While the band has been enjoying doing online concerts and jamming sessions, there’s simply no substitute for performing live onstage. And it breaks their heart that the future of the live music scene remains to be seen.

“It’s worrying because a lot of us rely on live events. Now that there’s a hiatus, everyone’s sort of figuring out how to go about it,” said Paolo, who stressed that Ben&Ben isn’t all about the nine musicians, but everyone else who works behind the scenes to help them do what they love to do—the crew, the sound engineers.

“Walang iwanan. We want to help in whatever way we can … as we figure out the next step and as we look for ways to try and fill the gap,” he added. “But it’s going to be a long discovery process.”

Still, the band chooses to be optimistic. They will find themselves back onstage one way or another—even if that means giving each member his or her own stage so they could practice social distancing, they jested.

“We look forward to the day when we can play music onstage again. Nothing will ever replace the feeling of singing for people who support you face-to-face. You see them sweat, you feel their energy,” Paolo said. “Nothing can compare. And I miss it, terribly.”