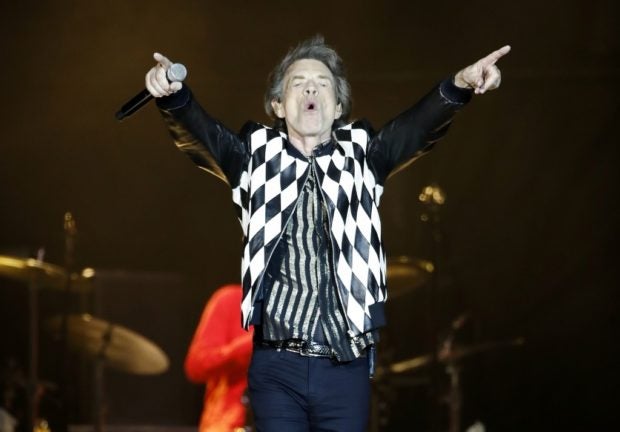 Although the veteran British rockers will not tour anytime soon, they will take over North American drive-in movie theaters with their iconic concert film “The Rolling Stones: Havana Moon”.

The film documents the two-hour concert that Mick Jagger and his bandmates held in March 2016 at the Ciudad Deportiva de la Habana sports complex, which took place five days after sitting American President Barack Obama made his first visit to the country.

Hailed as the largest open-air rock concert held in Cuba at the time, the legendary gig found The Rolling Stones performing a slew of classic hits like “(I Can’t Get No) Satisfaction”, “Jumpin’ Jack Flash”, “Gimme Shelter” and “Sympathy For The Devil”.

“The Rolling Stones: Havana Moon” will now be screened in drive-in movie theaters across the United States and Canada beginning July 10.

CineLife Entertainment, which is partnering with the British band for the special theater rollout, confirmed that the screenings will observe specific state reopening guidelines amid the coronavirus pandemic.

Directed by award-winning filmmaker Paul Dugdale, “The Rolling Stones: Havana Moon” had a one-night international theater premiere in September 2016 and later debuted in the U.S. on STARZ.

“I’m so thrilled that ‘Havana Moon’ has found its way back onto the big screen, particularly during such a strange time for live music. The Rolling Stones concert was the first of its kind in Havana, and I hope the unprecedented absence of live music during the COVID-19 crisis means this film brings almost as much elation and joy to those watching it now through CineLife as it did the people of Havana back on that special night,” Dugdale said in a statement.

In addition to hitting the big screen with “The Rolling Stones: Havana Moon”, the veteran rockers announced that they will chronicle their decades-long journey in the forthcoming exhibition “UNZIPPED” at the Groninger Museum in the Netherlands.

The presentation, opening on November 14, will feature more than 400 original objects from the Stones’ own collection, including instruments, stage designs and personal diaries as well as rare audio fragments and video footage. IB

Rolling Stones threaten to sue Trump over using their songs