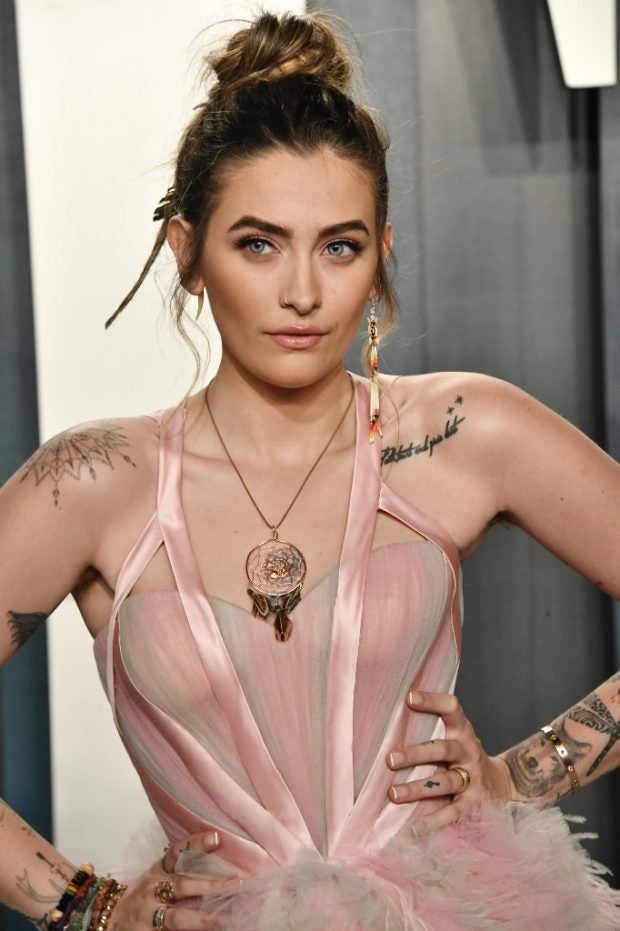 Paris Jackson’s new role as Jesus Christ has unleashed calls to stop the movie she stars in from being released.

A petition dubs the indie movie “Habit” as a “new blasphemous Hollywood film” and claims the Christian figure will be depicted as a “lesbian woman.” There are over 275,000 signatures as of writing.

Jackson, the daughter of late pop icon Michael Jackson, was announced to have been cast as Jesus last April.

There has been no mention if Jesus will be a lesbian in the movie, though Jackson has been open about dating men and women.

“Habit” will feature Bella Thorne as a party girl with a Jesus fetish. She pretends to be a nun while trying to dodge the consequences of a drug deal, Deadline reported in March.

Janell Shirtcliff will direct the movie, which is based on a story she co-wrote with actress Libby Mintz.

“Habit” completed production prior to the shutting down of studios due to the COVID-19 pandemic, as per Entertainment Weekly in April. It is currently in post-production. Niña V. Guno/JB

Paris Jackson defends marijuana use after being called ‘druggie’